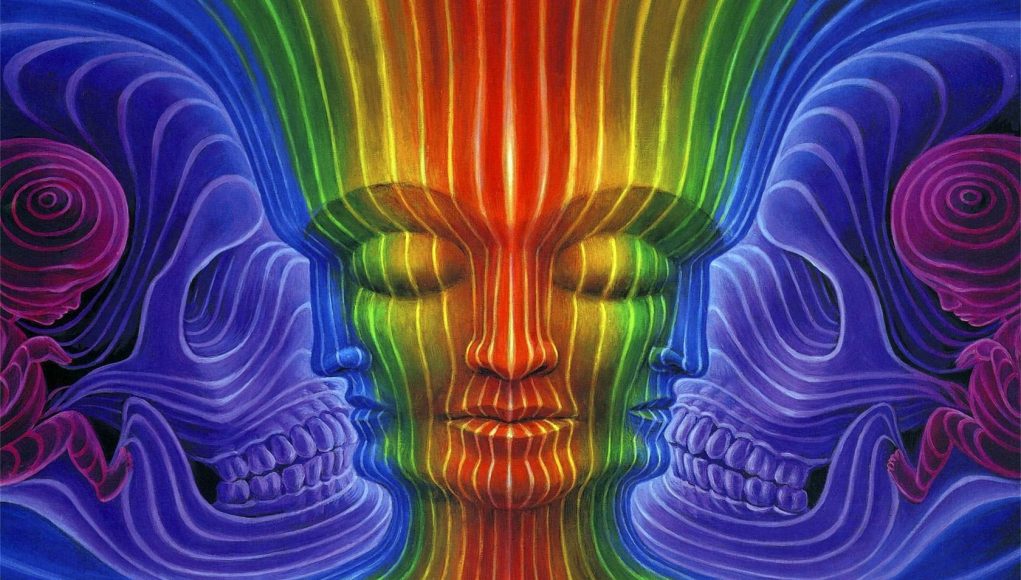 Be sure to always listen to Holophonic recordings with headphones.

Notice how the sound doesn’t just jump from ear to ear like traditional stereo recording, but actually circles in front and in the back of the head.

Also make sure to listen at a casual level, as the intensity of the sound varies.

Holophonic Sound is based on binaural recording, a technique in which stereo microphones are fixed within a prosthetic head – complete with ears and sinus cavities – to mimic the complex auditory system of the human head.

Doing this makes binaural and Holophonic recordings sound more natural and more realistic than normal stereo recordings because we hear the recordings with the same nuances we would hear sounds in real life within our own heads.

When played in stereo, Holophonic sound is so realistic and three-dimensional that it can often arouse other senses – smell, taste, and touch – within most people who listen to it.

Allegedly, Holophonic Sounds can stimulate areas of the ear that normal recordings or real life sounds cannot. For this reason, some people with hearing impairments whose brains cannot process other sounds, can hear Holophonic Sounds. 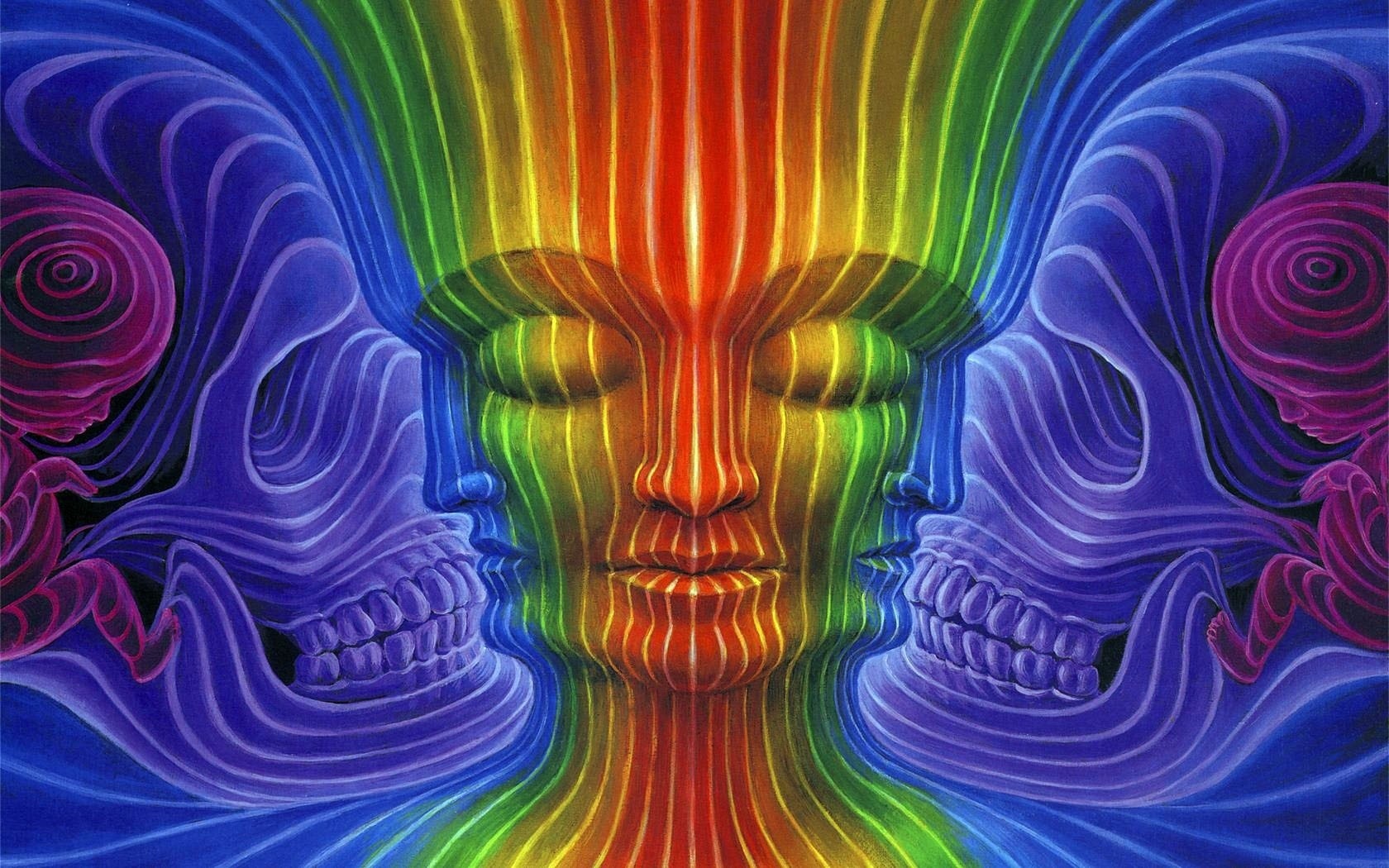 As usual use headphones and enjoy your virtual hair cut!

This play was recorded with two microphones placed in the ears of a dummy head thus being in binaural 3D sound. By listening to the play with stereo earphones in a quiet room you should get the same sound sensation as if you were actually on the set listening. No additional sound effect were added post recording. It was recorded, with permission, in a dismantled nuclear reactor complex 25 metres underground.

Your hearing can determine the direction of a sound from the differences in arrival time and sound strength between your both ears as well as from the “frequency filter” caused by your ears shape.

Please note that this purely fictional play contains some pretty scary and violent scenes. Do not listen to it if that can be bad for you.

Medielabbet is a student union organised by students of the Media technology program at KTH in Sweden. The members who made this are: Anton Warnhag, David Ringqvist, Erik Sillén, Norbert von Niman & Poya Tavakolian.
Original manuscript by: Anton Warnhag 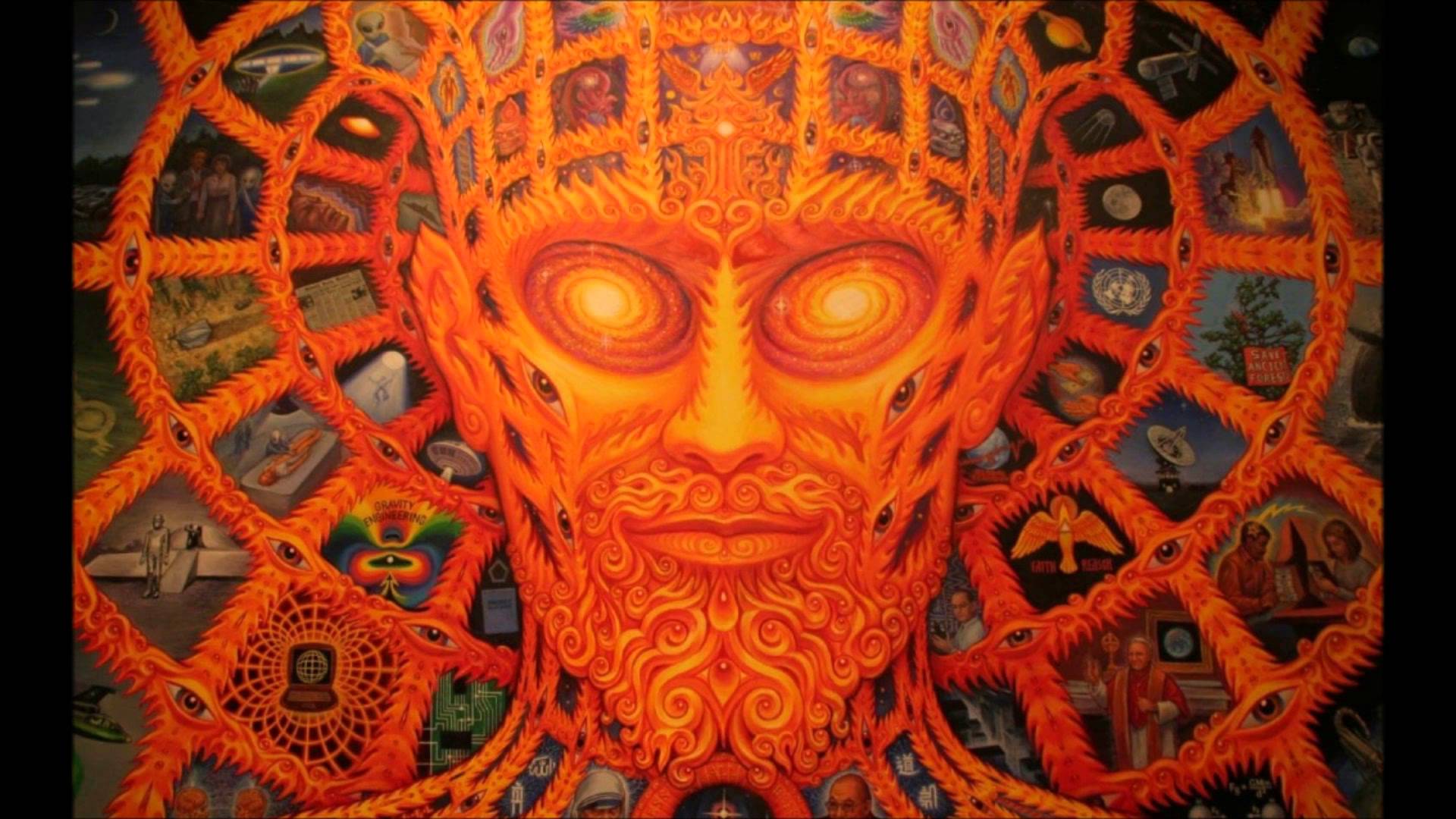 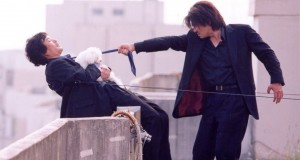 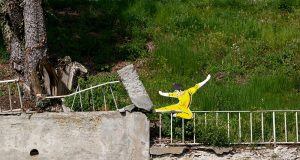 Making Smiles Through Street Art in Urban Environments by Oakoak 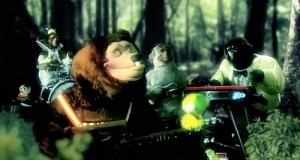 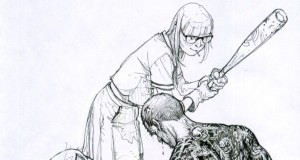