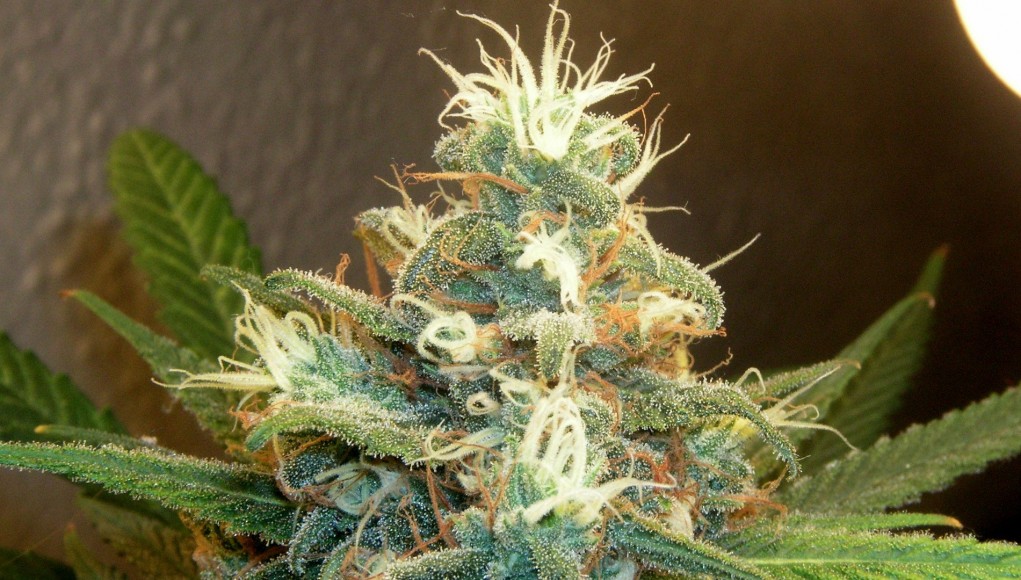 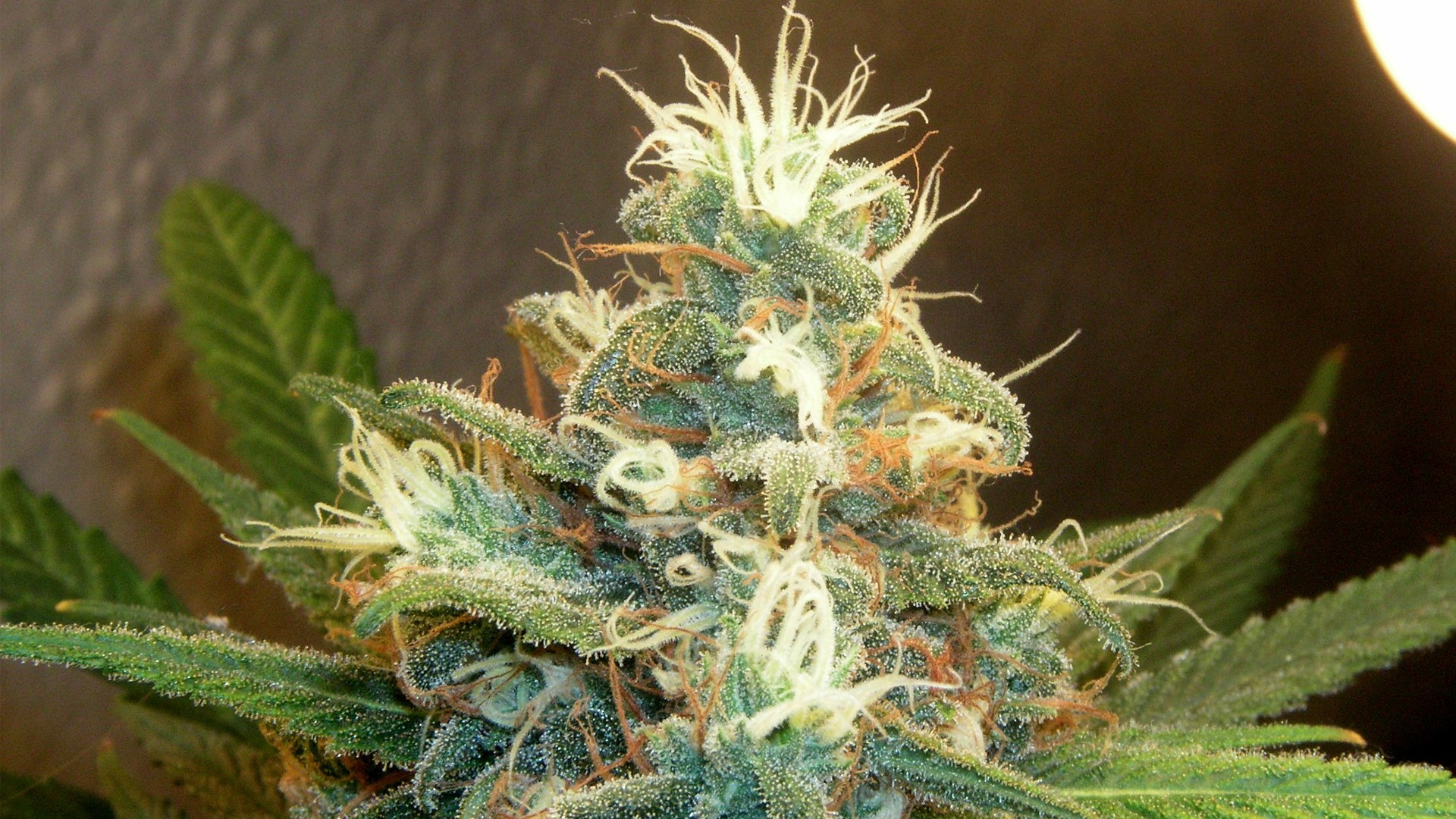 Kings of Cannabis introduces you to Arjan Roskam. You might not know who he is, but you’ve probably smoked his weed. Arjan’s been breeding some of the most famous marijuana strains in the world—like White Widow, Super Silver Haze, and many others—for over 20 years.

In 1992 he opened his first coffee shop in Amsterdam and has since crafted his marijuana-breeding skills into a market-savvy empire known as Green House Seed Company, which rakes in millions of dollars a year. He’s won 38 Cannabis Cups and has dubbed himself the King of Cannabis.

VICE joins Arjan and his crew of strain hunters in Colombia to look for three of the country’s rarest types of weed, strains that have remained genetically pure for decades. In grower’s terms, these are called landraces.

As the dominoes of criminalization fall throughout the world, Arjan is positioned to be at the forefront of the legitimate international seed trade. 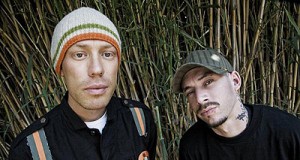 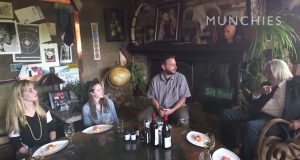 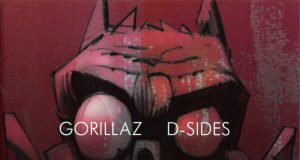 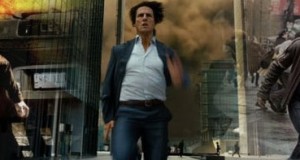 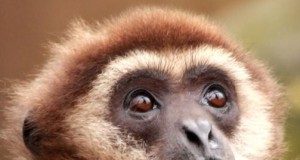