Home Knowledge Barefoot Gen – Animation by a Survivor of the Hiroshima Atomic Bombing... 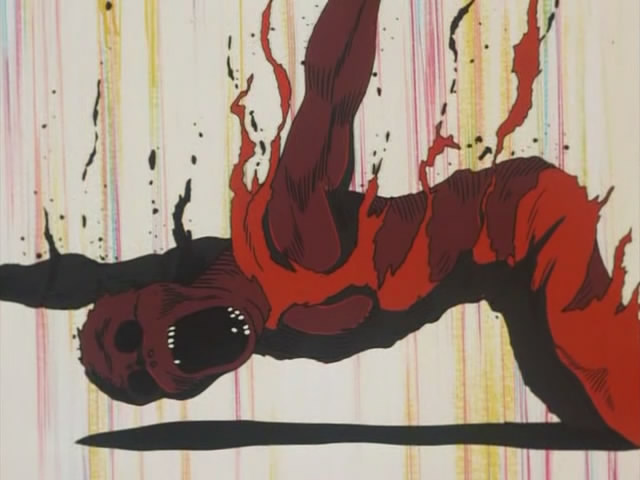 In this clip from the Barefoot Gen anime, a survivor gives us an idea of how a flash in the sky brutally changed his world.

The survivors of the Hiroshima atomic bombing are treated as low-level citizens shunned by the rest of society. Supporters of the bombings argue that Japan deserved it for playing their part in the war. They are condemning the wrong people, innocent people should not be blamed for the actions of their malicious governments. 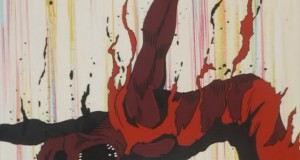 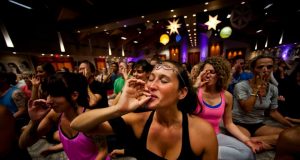 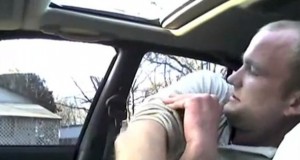 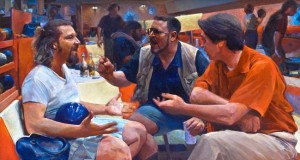