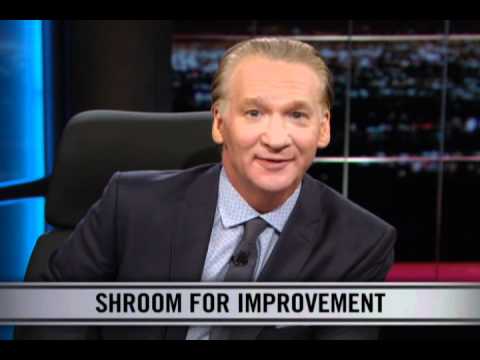 Adderall is the drug of choice these days on campus. Oh, what fun. I don’t know what I would enjoy more, the extremely focused parties or the highly detail oriented sex. But here’s the thing, when Steve Jobs was young, the drug of choice was acid and Jobs told his biographer that dropping acid as a young man was one of the best things he ever did because when he took it with his girlfriend, the wheat field started playing Bach. Which is pretty unbelievable – a computer nerd had a girlfriend?

Now, maybe there’s not a connection between LSD and genius, but it’s something no great American ever said about a Kit-Kat bar. If it weren’t for acid, you might not have an iPod and you definitely wouldn’t have some of the best music in your iPod. Francis Crick discovered the structure of DNA while on acid. The Beatles made “Sergeant Pepper” while on acid.

And it’s not just anecdotal. In a study from Johns Hopkins University School of Medicine last month, scientists found that a single dose of psilocybin, which is the drug in mushrooms, created a quote “long-term positive personality change in most patients.” People improved in the areas of sensitivity, imagination, and broad-minded tolerance of others. In pharmaceutical speak, psilocybin is known as an asshole inhibitor. And couldn’t we use a little more of that? 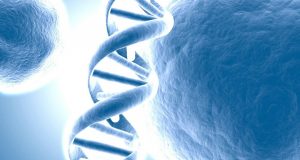 Terence McKenna – The Role of Psychedelics in Simulation Theory (Video) 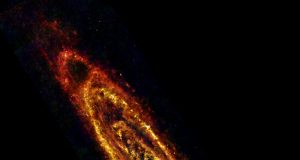 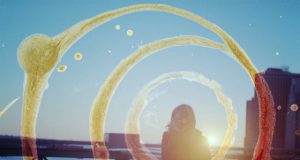 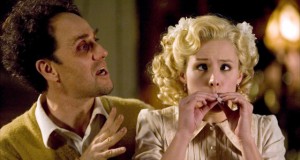 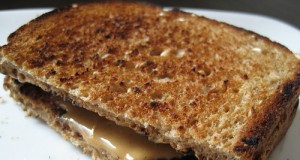