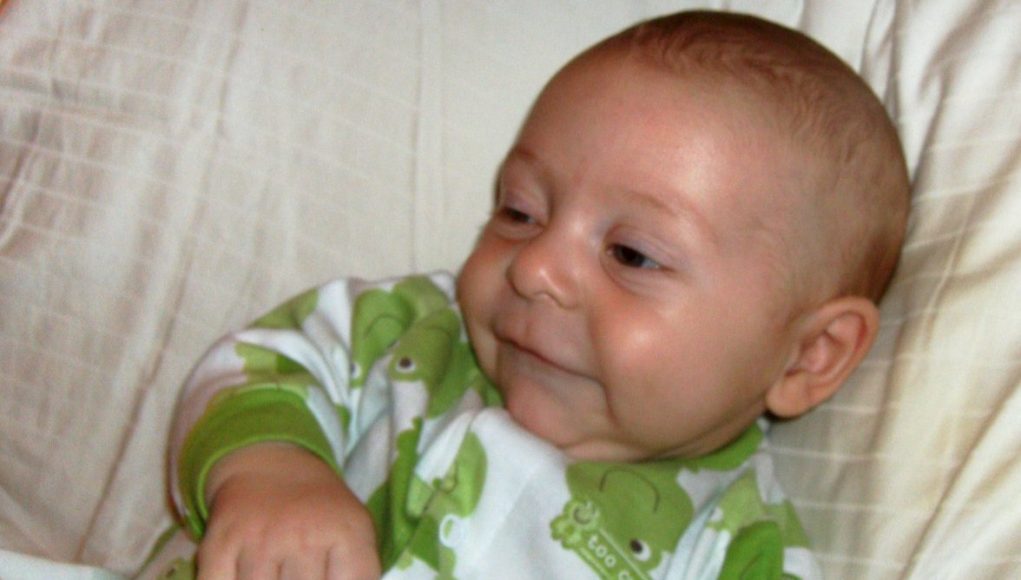 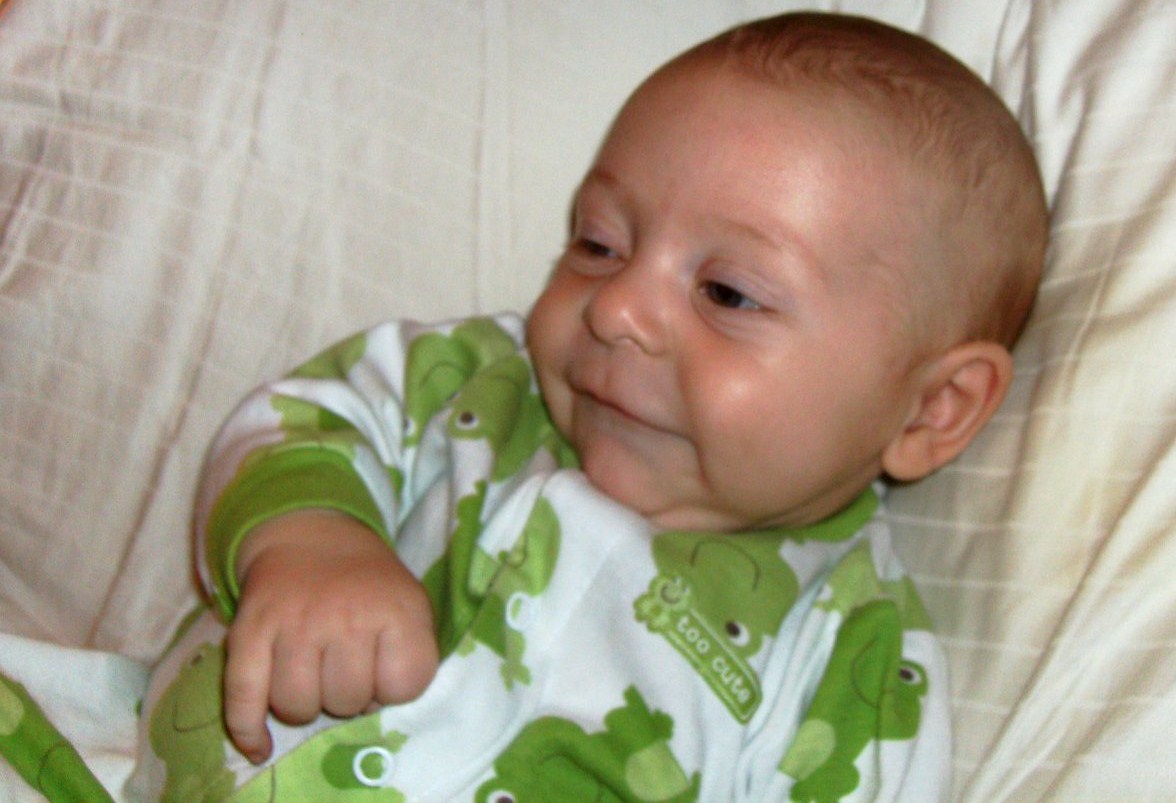 University of Utah Doctor’s have come to the conclusion that cannabis oil for kids with epilepsy is a viable treatment.

“I would like to express my strong belief that [cannabidiol]-based oils should be available as soon as possible to Utah children with severe epilepsy. The substance is not psychoactive or hallucinogenic, it contains less THC than do other materials that can be legally purchased in Utah, and it has absolutely no abuse potential,” declared Francis Filloux, chief of the U.’s Division of Pediatric Neurology, in a letter shared Tuesday with Utah’s Controlled Substances Advisory Committee.

With marijuana reform sweeping the nation the federal government needs to re-evaluate the scheduling of marijuana as a Class I substance and accept the growing number of facts that support the integration of cannabis into our society. 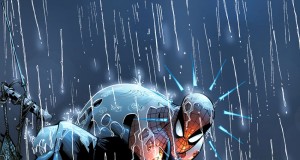 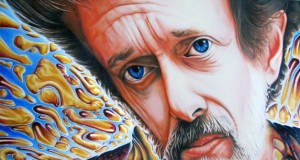 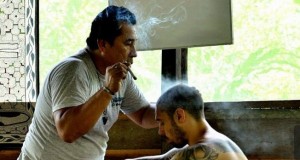 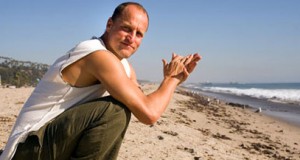 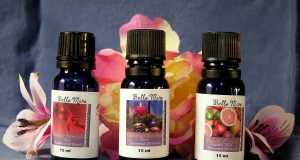