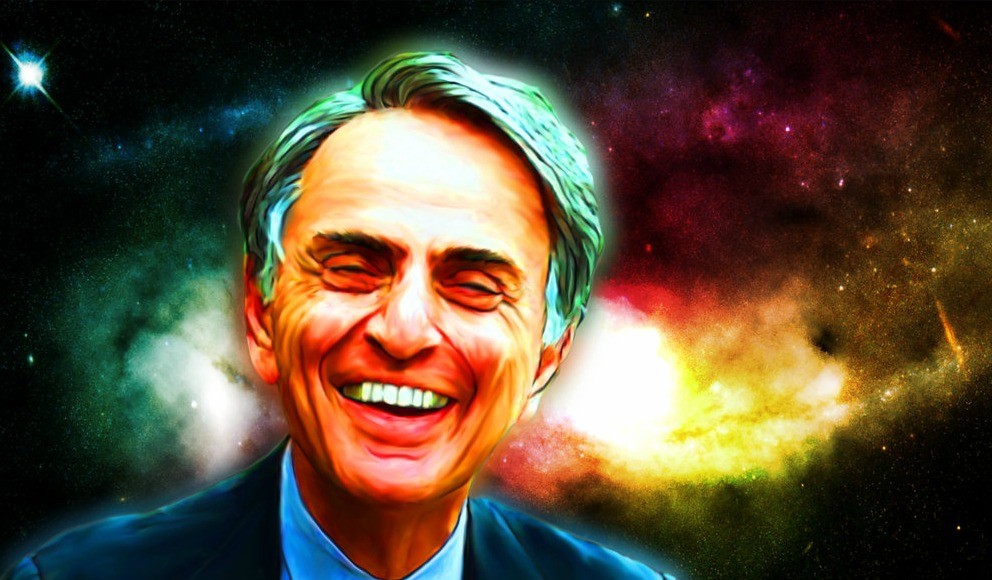 The late Carl Sagan (1934-1996) was a hero in the scientific community and a role model for everyone around the world. Carl Sagan’s’ influences carry today because his words, hence his empirical point of view, seem to be ever more appropriate in our current economic and political climate.

The video does not advocate that Carl Sagan supported The Zeitgeist Movement as he passed long before its conception. Rather, using his own words, to simply show how Carl Sagan was in line with the thoughts and direction of this movement that concerns all of human kind.

For more information on the Zeitgeist movement, click here. 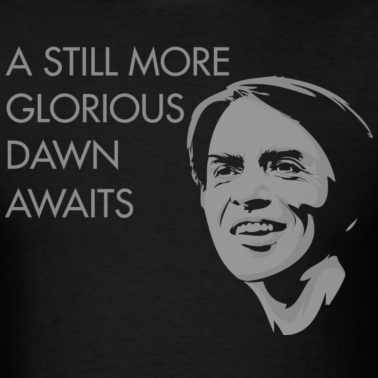 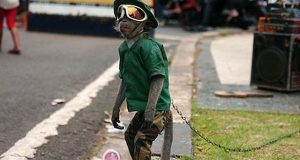 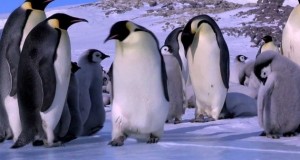 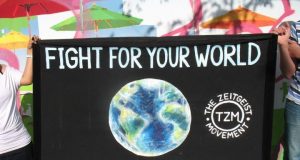 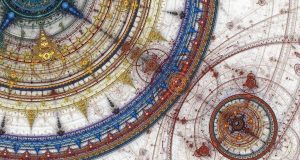 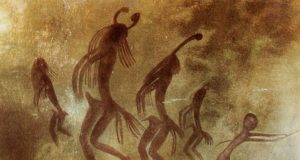