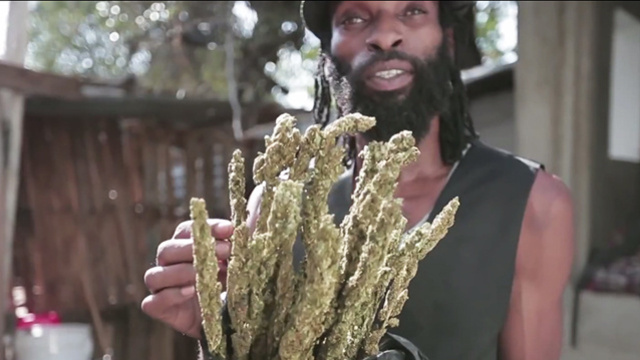 Jamaica’s first medicinal marijuana company, Medicanja, launched at the start of 2014 against a backdrop of reinvigorated debate around ganja law reform among leading policymakers.

The renowned Jamaican scientist Dr. Henry Lowe, a leader in THC studies for medical purposes, is running the company with the University of West Indies and the University of Technology jointly funding the facility. In addition to studying the scientific benefits of marijuana, Dr. Lowe says the company will produce CBD-based medical products, which fall under legally accepted medicinal use of the ganja plant. Lowe says the plant extract can be used to treat psychosis and severe pain, as well as mid-life crises in men. 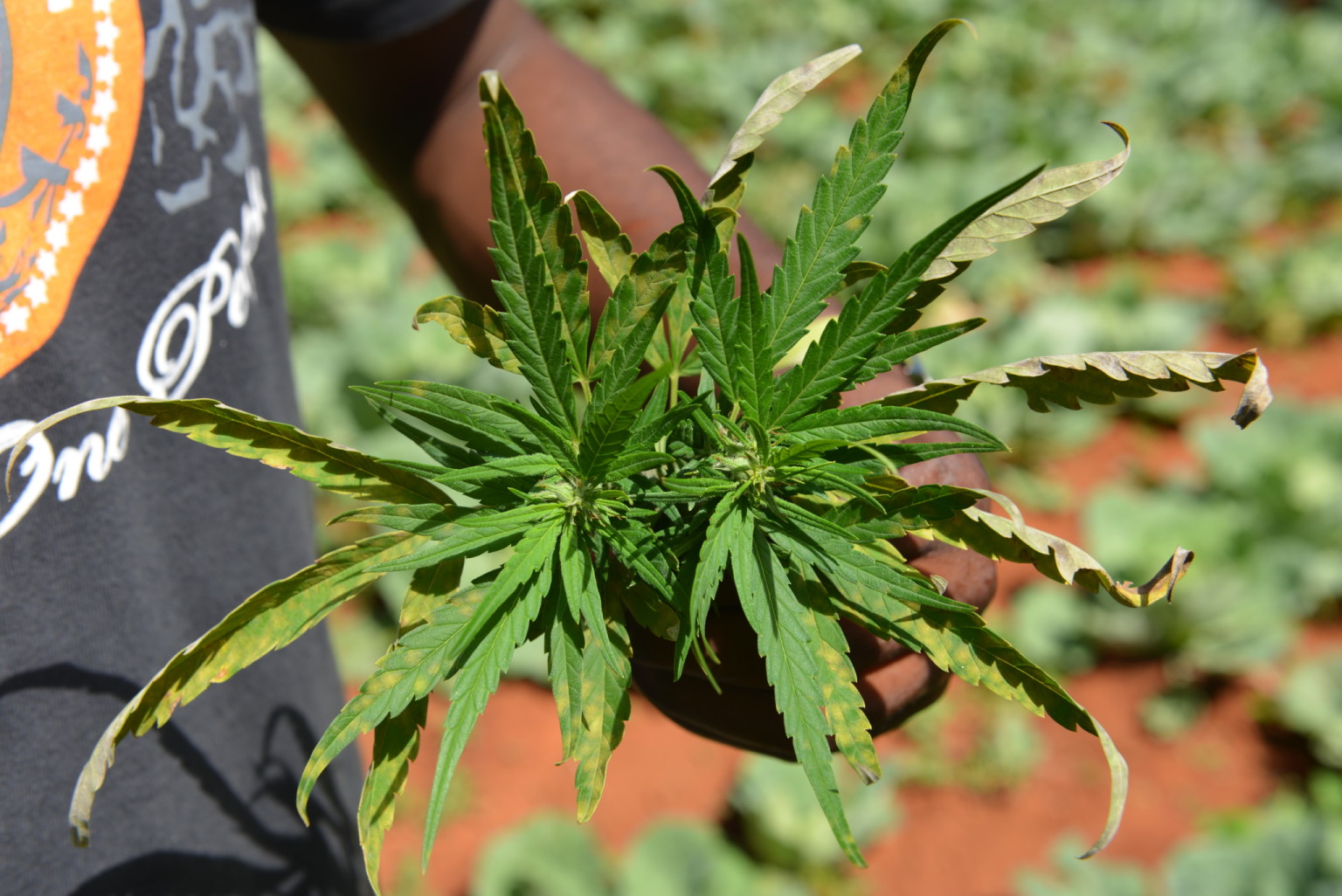 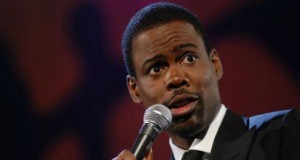 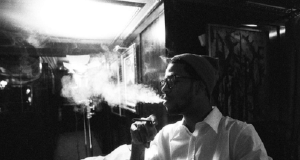 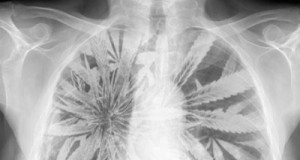 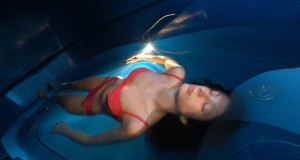 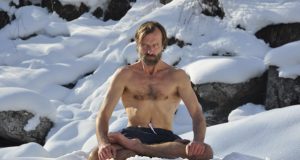