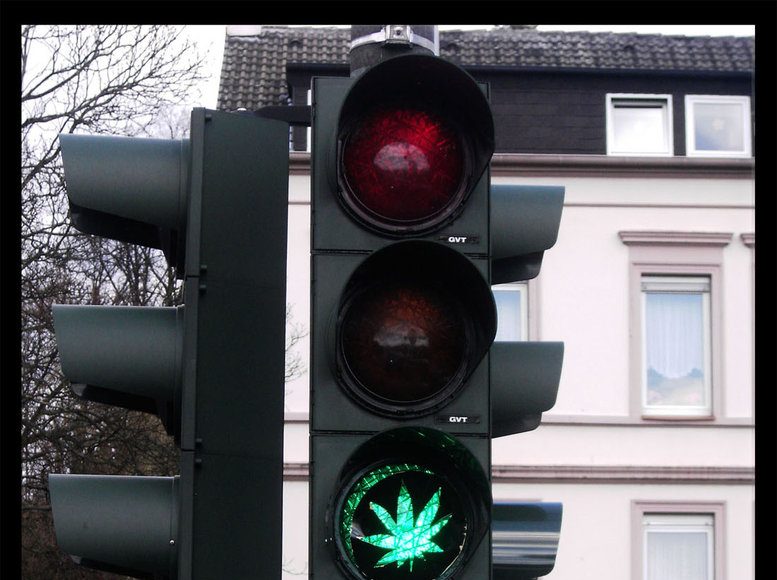 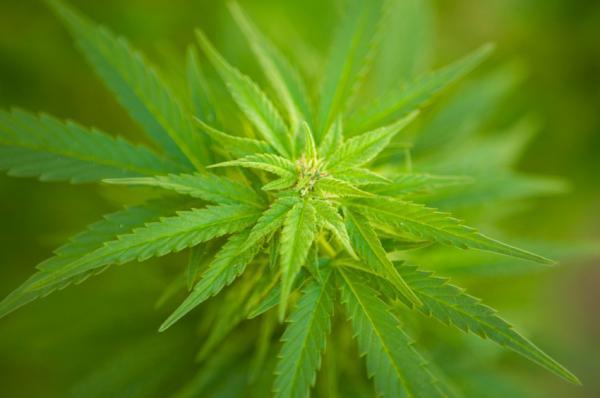 A study by the University of Colorado Denver and Montana State University shows that laws legalizing Medical Marijuana have resulted in a nearly 9 percent drop in traffic deaths and a 5 percent reduction in beer sales.

The study is the first to examine the relationship between the legalization of Medical Marijuana and traffic deaths. 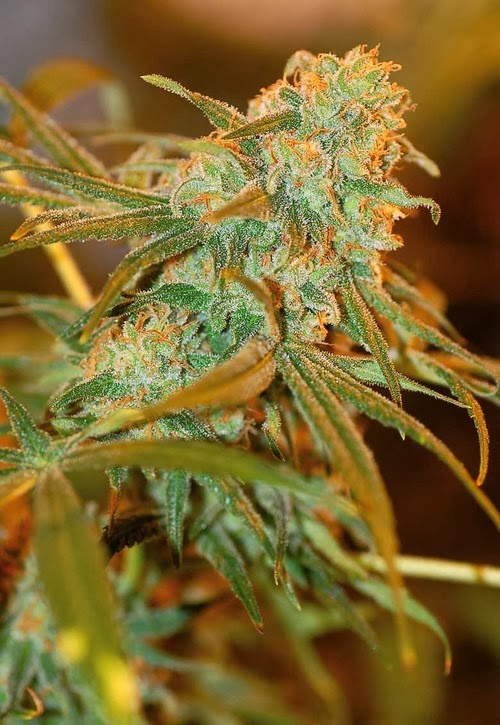 We were astounded by how little is known about the effects of legalizing medical marijuana, so we looked into traffic fatalities because there is good data, and the data allow us to test whether alcohol was a factor. – Daniel Rees

Anderson noted that traffic deaths are significant from a policy standpoint:

Traffic fatalities are an important outcome from a policy perspective because they represent the leading cause of death among Americans ages five to 34. 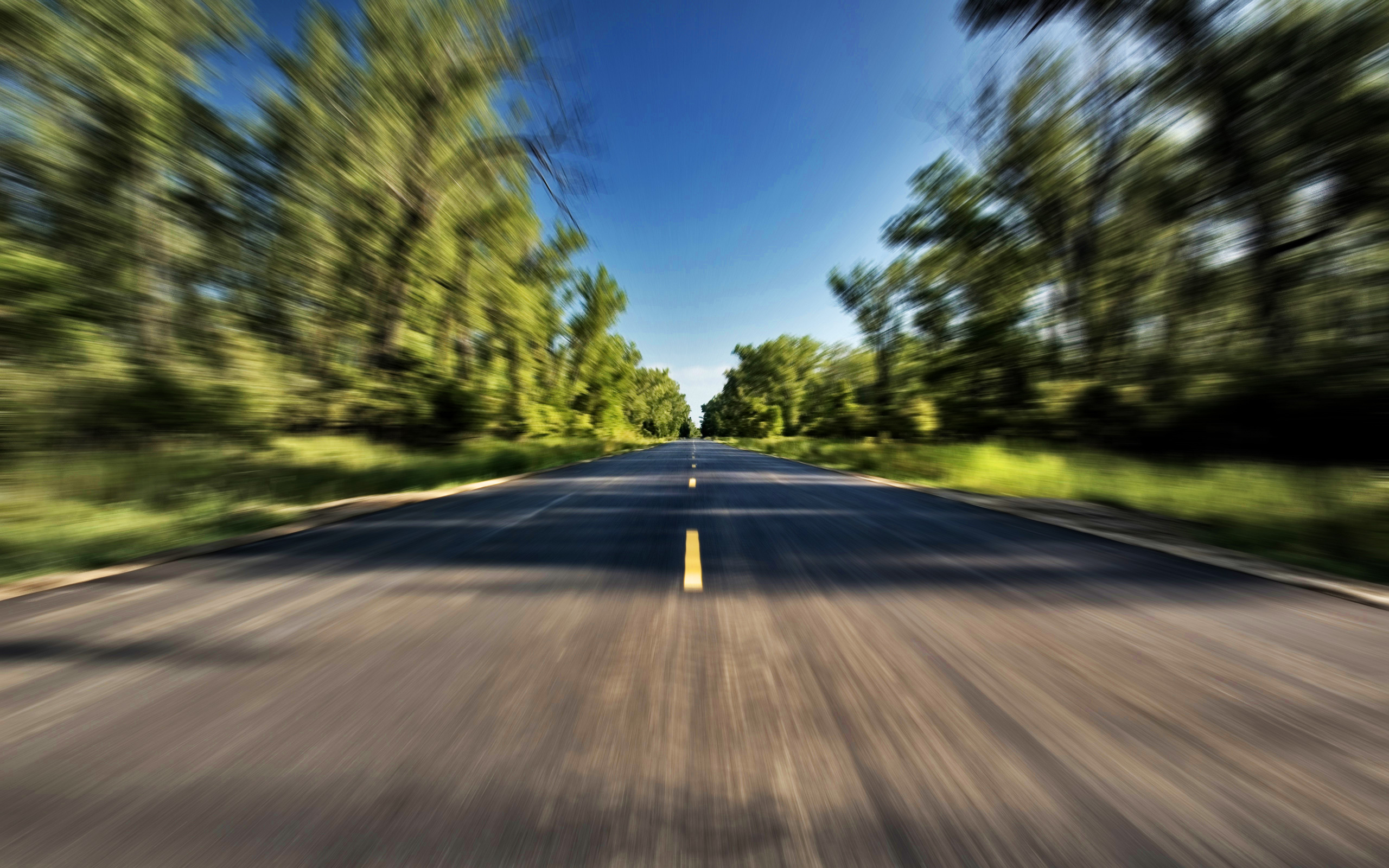 The economists analyzed traffic fatalities nationwide, including the 13 states that legalized medical marijuana between 1990 and 2009. In those states, they found evidence that alcohol consumption by 20- through 29-year-olds went down, resulting in fewer deaths on the road. 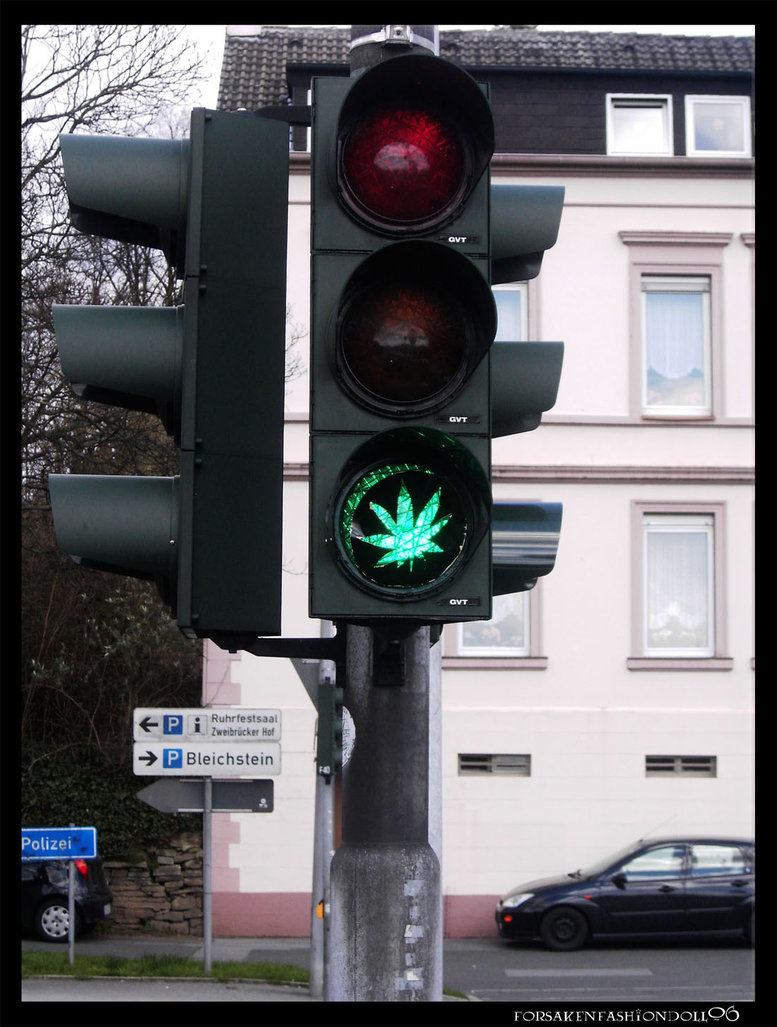 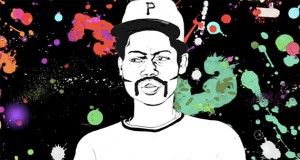 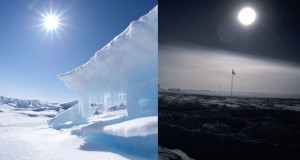 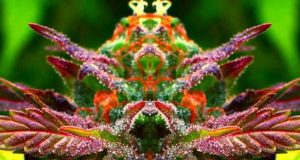 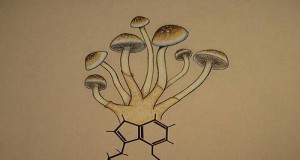 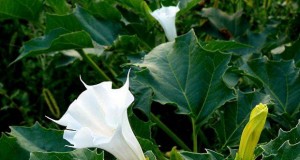