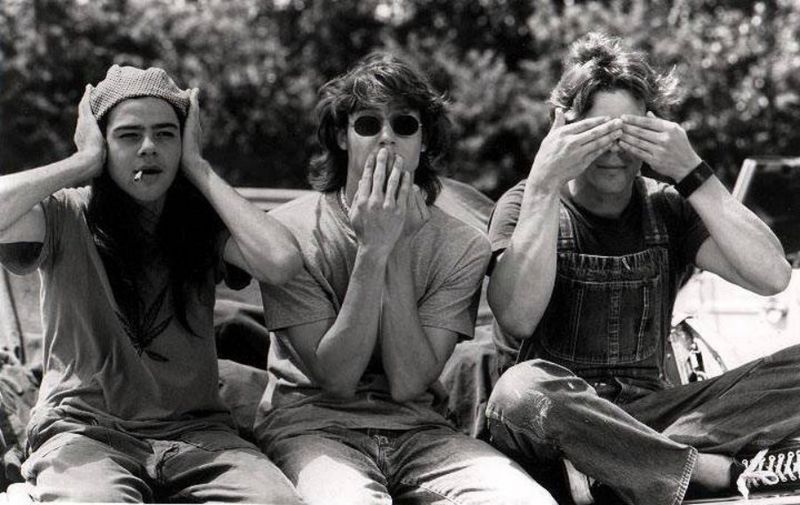 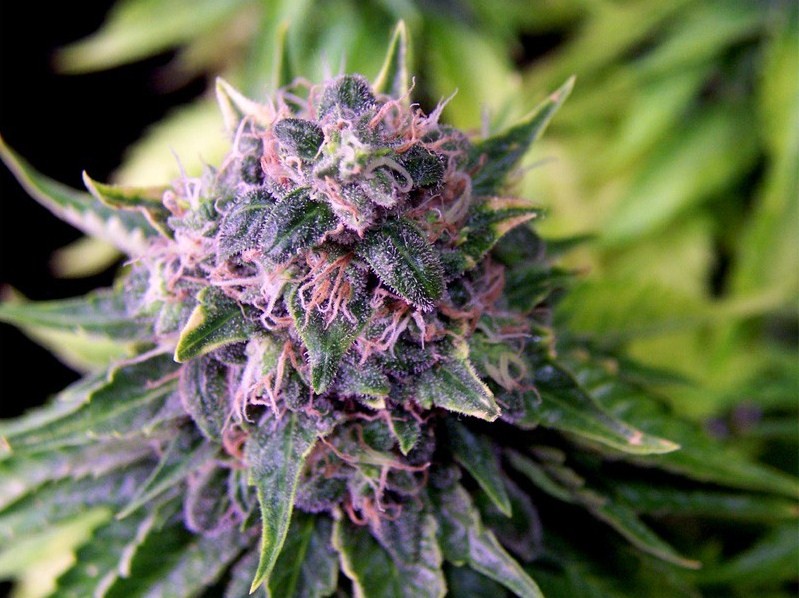 Next time you burn one up, thank the sea squirt for your ability to enjoy it. This very distant, gelatinous relative was the first organism to develop the ability to respond to THC, the active ingredient in marijuana.

When humans joined the evolutionary lineage, we quickly realized the recreational benefits of cannabis. Archeologists have even found secret stashes from 2,700 years ago. Despite our rich marijuana history, we’ve only just begun to understand the complexity of how the drug affects the body.

THC has a wide range of effects, from psychotropic, i.e. getting high, to pain relief. It’s also able to act as a stimulant and a depressant at the same time. How does one molecule do so many things?

The first thing you need to know is that THC’s effects depend on where exactly the chemical interacts with your body. There are two types of recognition proteins, also known as receptors, for THC.

The first is CB1, which is concentrated in the brain. These receptors account for the high feeling you get when smoking pot.

The second variety of THC receptors is CB2, which are found throughout your entire body on cells of the immune system.

THC interacts with both receptor types, which is why the drug has medicinal and recreational uses.

There’s a purely scientific reason why you can suddenly ingest 5,000 calories and still wonder if that Thai place will deliver late. It’s the CB1 receptors in your hypothalamus, the region of the brain that regulates appetite.

Usually, your body makes its own cannabinoids, which bind to your CB1 receptors to tell your brain that you need food. When you supply your body with THC, you artificially boost the “I’m hungry” signal and consequently end up thinking the entire local diner menu sounds AMAZING. This side effect is good not only for the bottom line of late night food spots, but also for cancer patients who have lost all desire to eat. 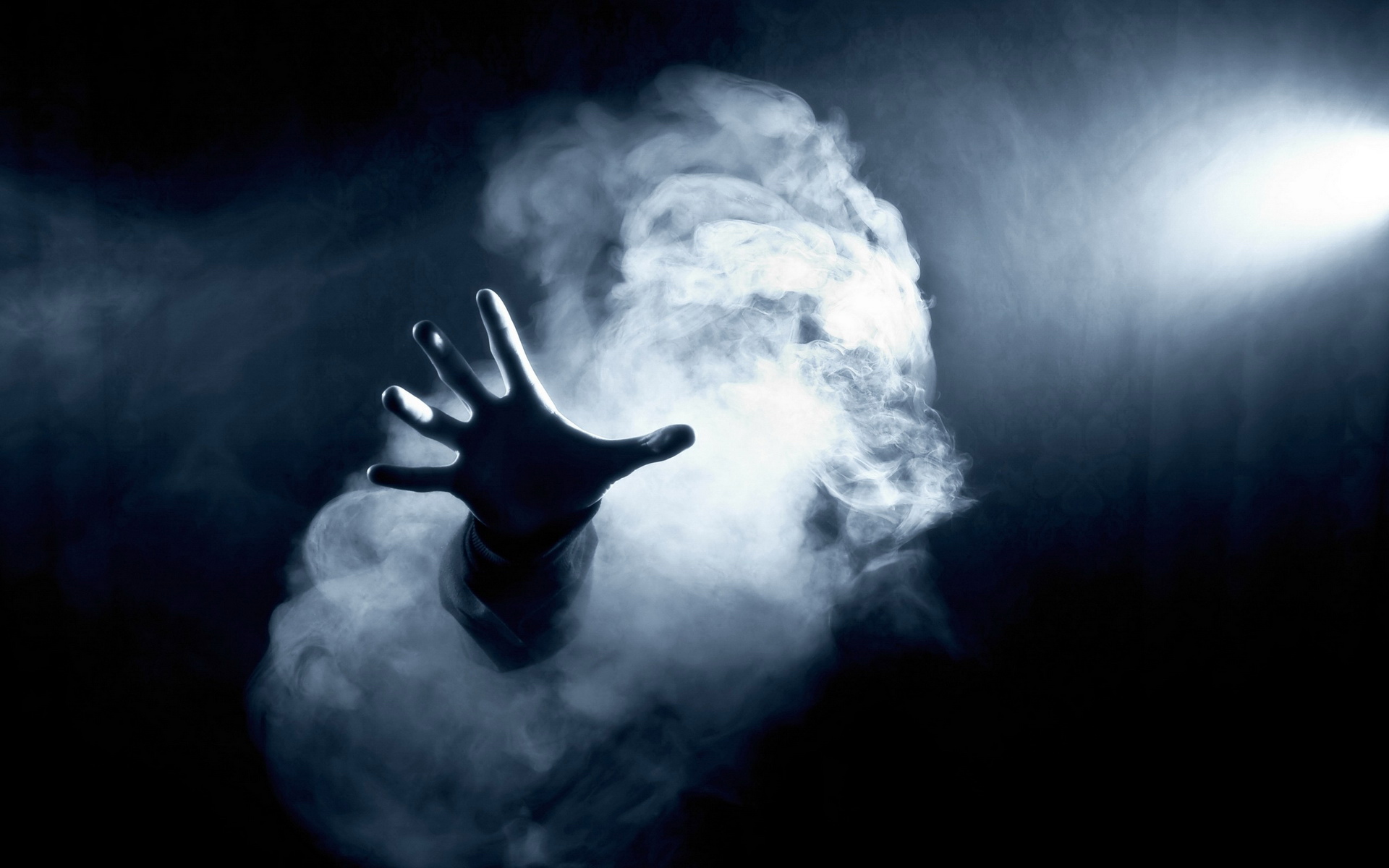 There are also CB1 receptors in your hippocampus, the area of the brain that processes short-term memory and spatial navigation. Because you’re over-stimulating this portion of the brain when you smoke pot, your neurons can’t function well and actually resemble brain damage.

So when you forget what you’re talking about in the middle of a sentence, it’s not because you forgot, but because you never stored what you were saying in your short-term memory. But this side affect isn’t all bad: The hippocampus is also associated with anxiety and post traumatic stress disorder (PTSD).

That fact may explain why marijuana has proven to be an effective treatment for some individuals with mental issues.

Cannabis also acts a stimulant, completely warping your sense of time. Having THC in your body leads to elevated levels of dopamine. Dopamine is a molecule that is released in response to food, sex, and things that generally make you happy. In fact, dopamine causes that happy feeling, which is why it’s nicknamed the body’s “reward system.”

Dopamine also proportionally regulates your internal sense of time. More dopamine means you feel like time is going faster. So when you’ve smoked, you’re experiencing time more quickly, but you’re also not making memories of it — which is a trippy, Memento-esque concept.

Your Brain on Cannabis

This is what you look like, on the inside, when smoking cannabis. The effects of Marijuana on your brain, and how it defines your experience.

> The Science of Smoking Weed: How Marijuana Affects Your Molecules | Policy Mic (Written by Brooke Horton) 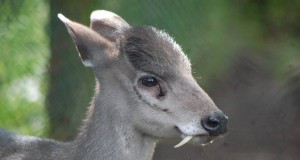 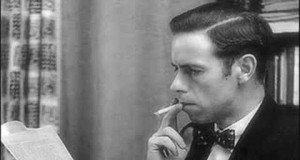 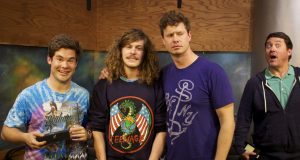 Getting Doug with High, Comedians and Stoners Podcast – Part 2 (Video) 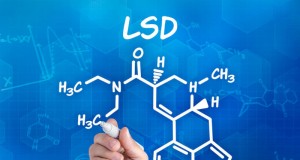