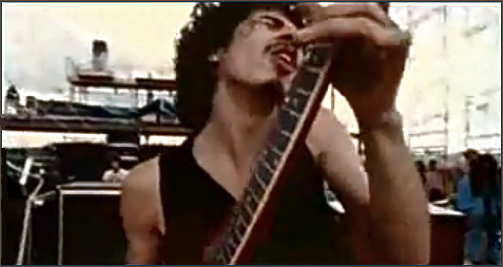 Carlos Santana on LSD and performing at Woodstock

We got to Woodstock at eleven in the morning. We’d heard it was a disaster area. They flew us in on a helicopter. We hung around with Jerry Garcia and we found out that we didn’t have to go on until eight at night. They told us just to cool out and take it easy. One thing led to another. I wanted to take some mescaline. Just at the point that I was peaking, this guy came over and said, “Look, if you don’t go on right now, you guys are not going to play.” I went out there and I saw this ocean as far as I could see. An ocean of flesh and hair and teeth and hands. I just played. I prayed that the Lord would keep me in tune and in time. I had played loaded before, but not to that big of a crowd. Because it was like plugging into a whole bunch of hearts — and all those people at the same time. But we managed. It was incredible. I’ll never forget the way the music sounded, bouncing up against a field of bodies. For the band as a whole, it was great.” 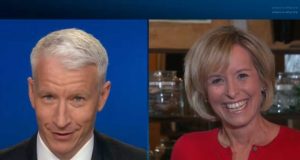 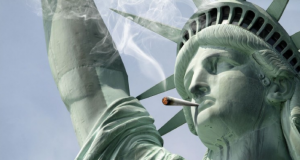 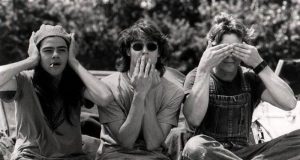 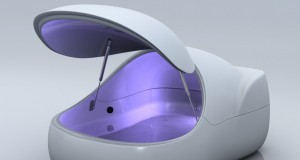 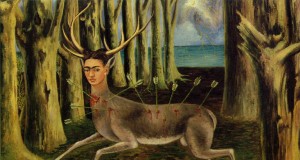