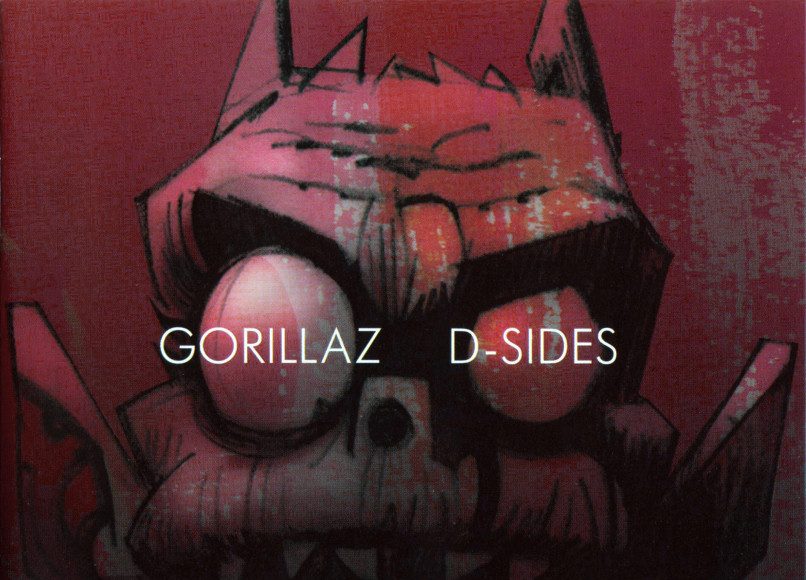 Gorillaz D Sides is a 2007 compilation album by Gorillaz. The album contains B-sides and remixes from singles and bonus tracks for the band’s second studio album Demon Days.

The Gorillaz have a psychedelic style that’s built into their animated presentation and surreal sounds. Eat a cap, smoke a bowl and let the music take control of your psychedelic adventures. 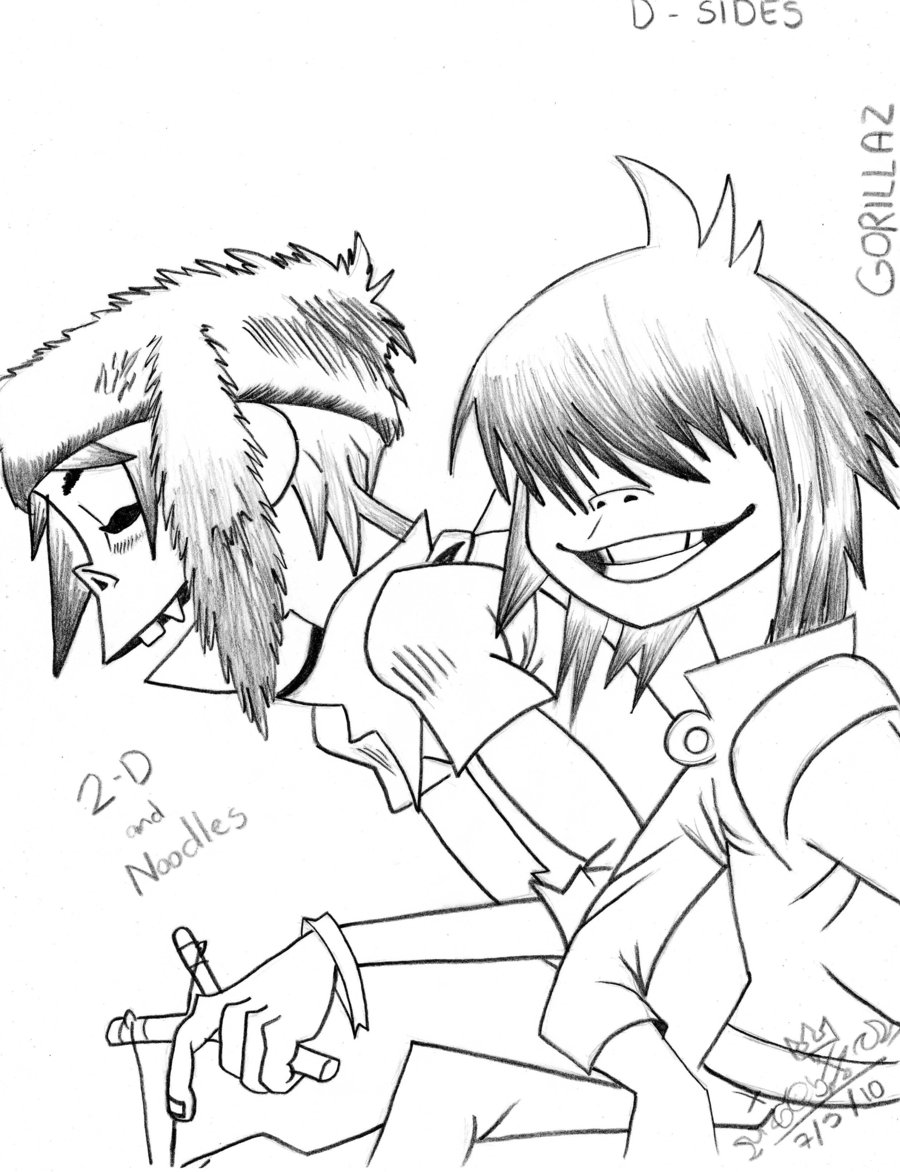 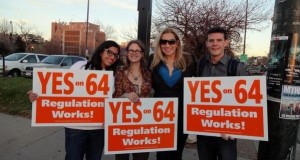 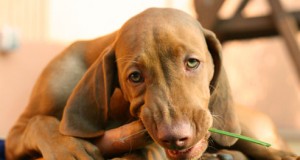 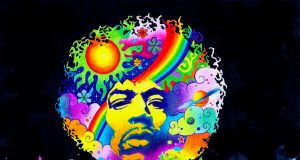 Music and the Psychedelic Experience (Documentary) 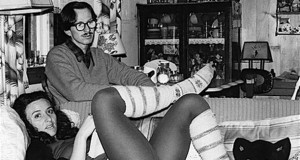