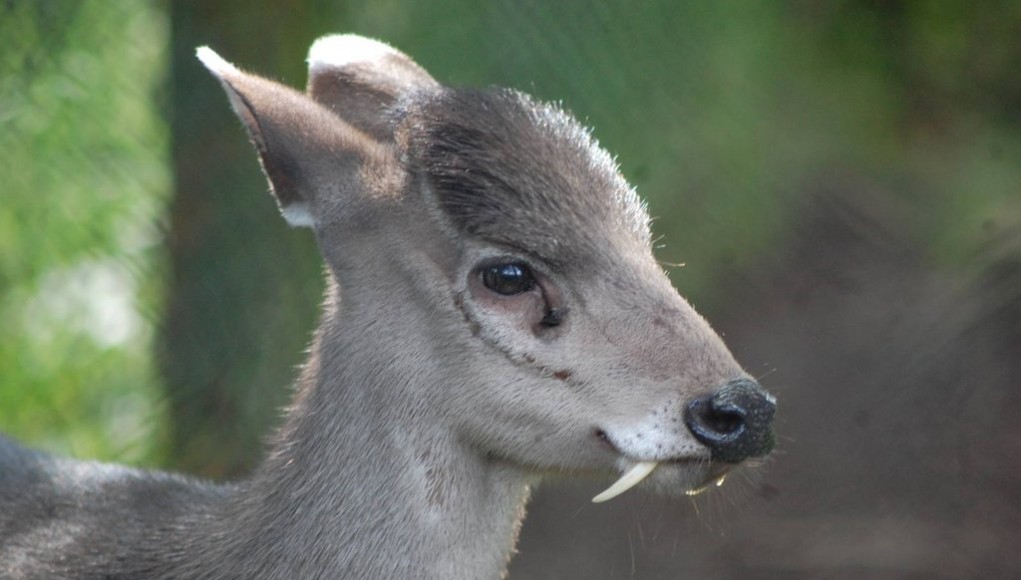 These unusual animals look like they originated on an alien planet. The uniqueness of each creature stimulates the imagination. 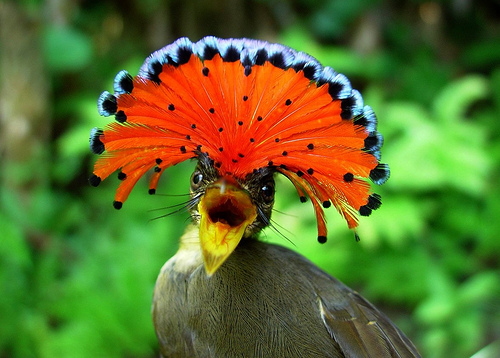 Amazonian Royal Flycatchers are found in the Amazon. They are about 6 inches and they mostly eat insects. 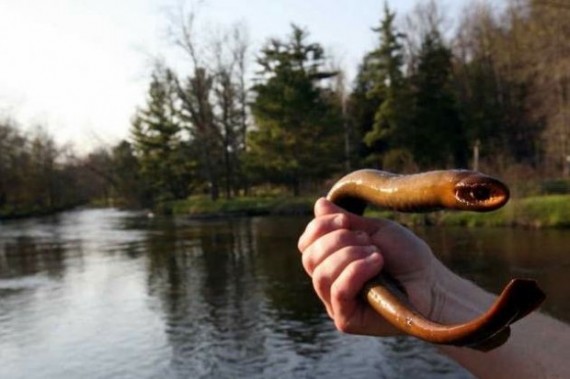 Lampreys are jaw less fish that suck the blood of fish, or humans, and their body hasn’t changed since 300 million years ago. 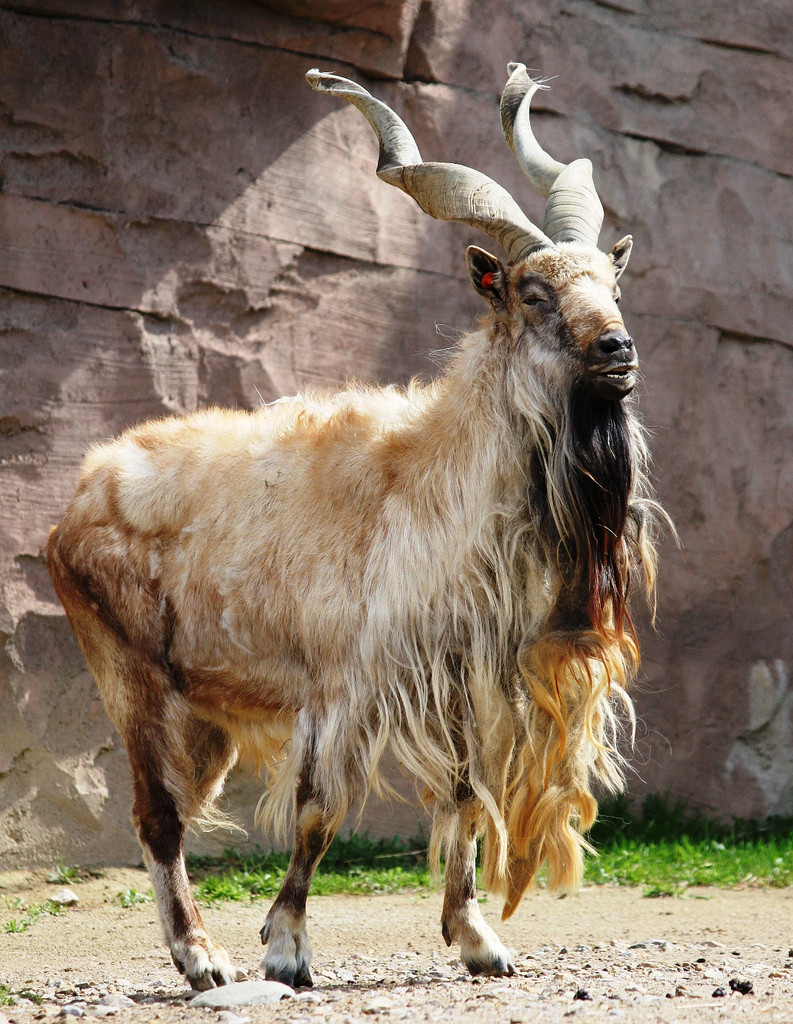 Markhors are large species of wild goats that are found in Afghanistan and Pakistan. They are classified as endangered species by the IUCN since there are only 2,500 mature markhors in existence. 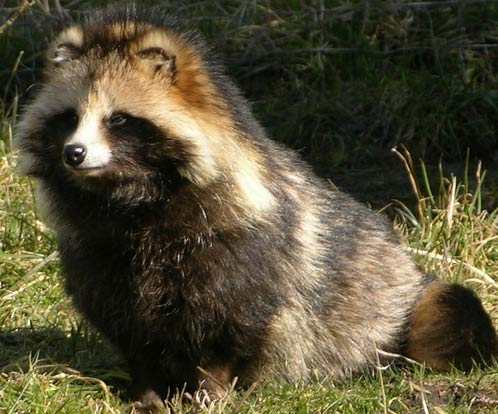 Tanuki, aka raccoon dog, are found in East Asia. They are not actually a type of raccoon, but they climb trees regularly. 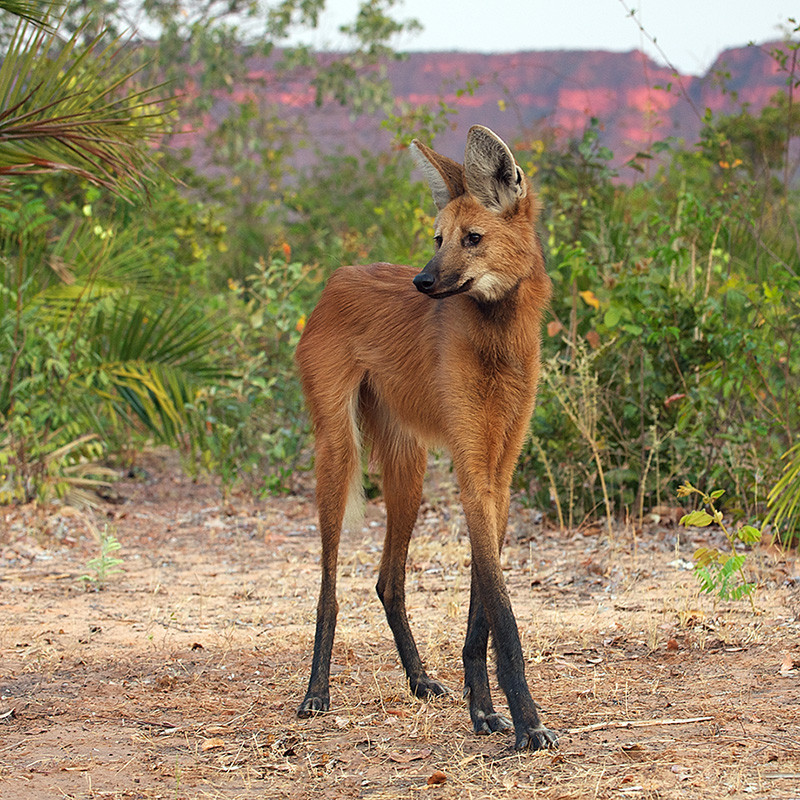 Maned Wolves are found in South America. They live mostly in grasslands. 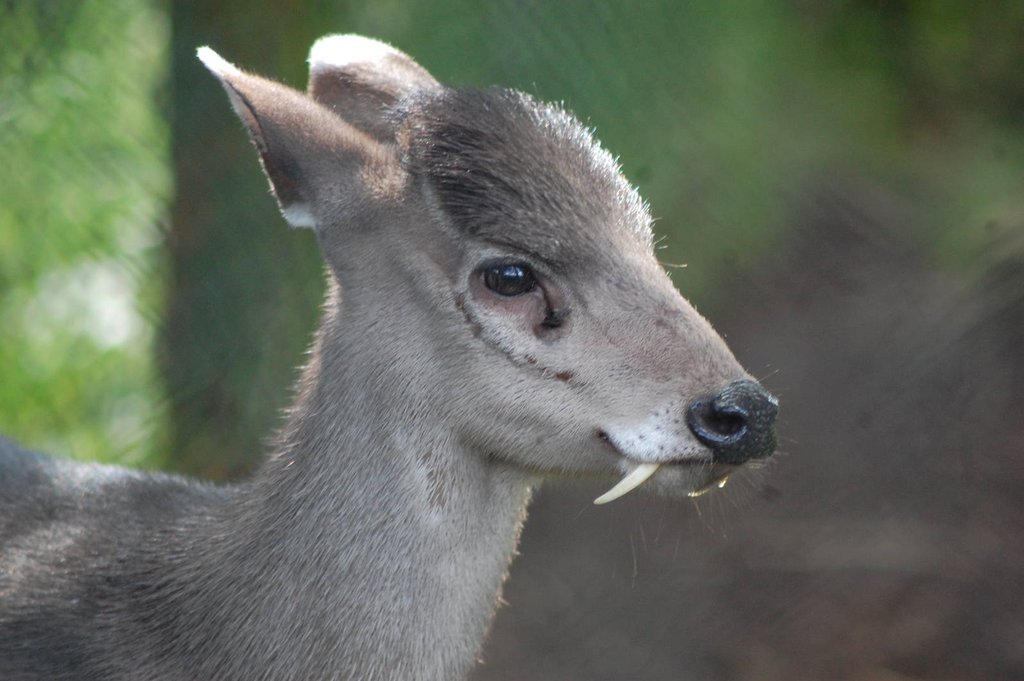 Tufted deer are a small species of deer that are found in China. They are mainly solitary creatures, sometimes found in pairs, and they are very shy. 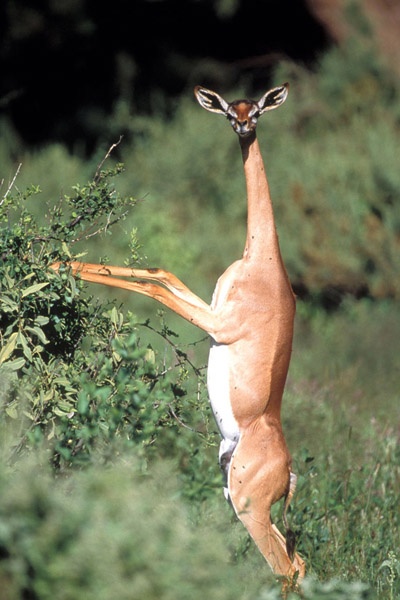 Gerenuks are long-necked species of antelopes found in Eastern Africa. They stand up to graze for food. 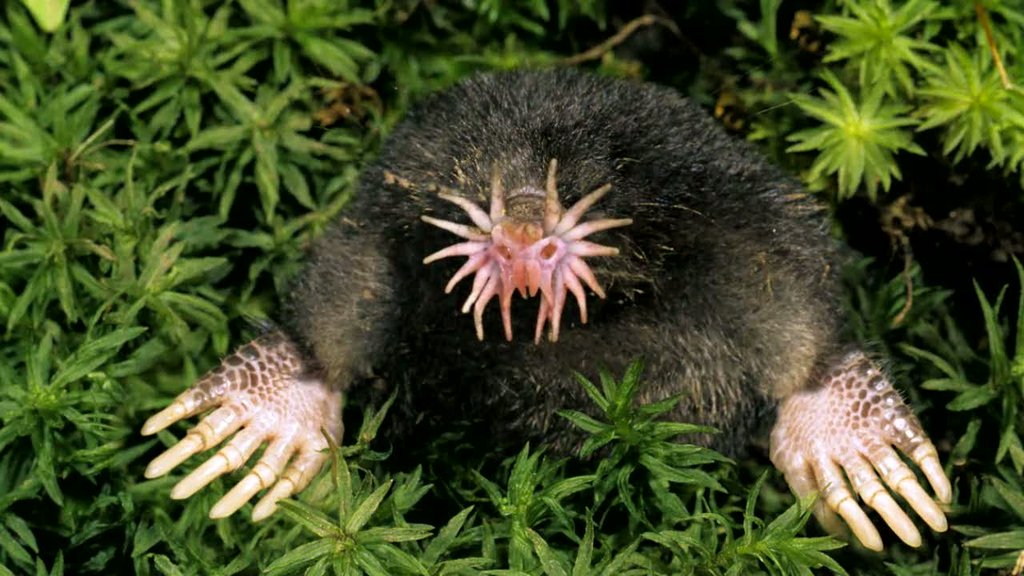 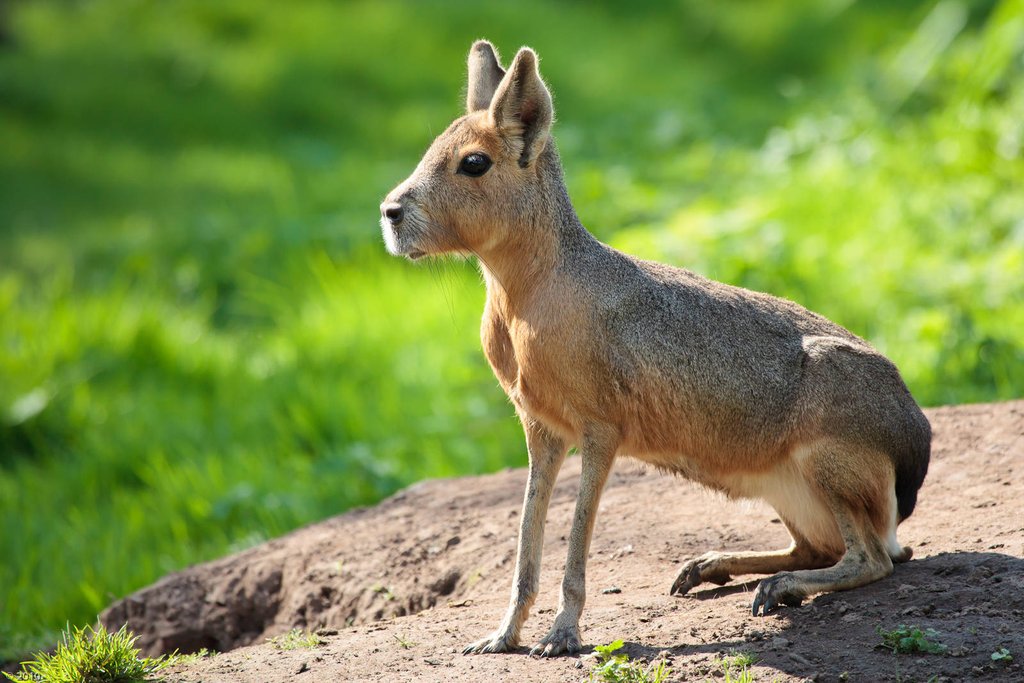 Patagonian Maras are large rodents found in parts of Argentina. They are herbivores. 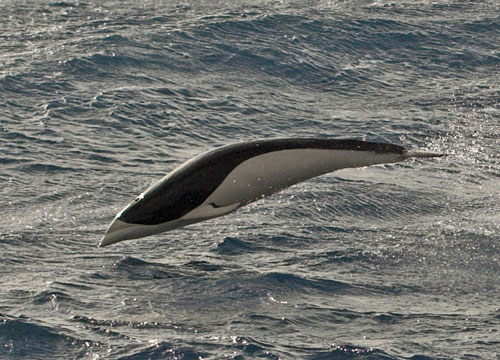 Southern right whale dolphins are small species found in cool waters far south. They have no visible teeth or dorsal fin but they still leap out of the water gorgeously. 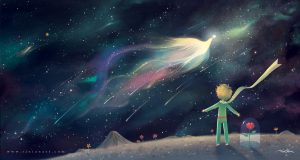 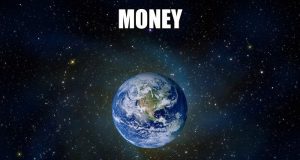 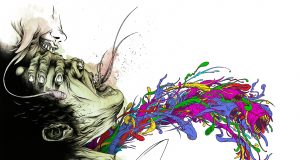 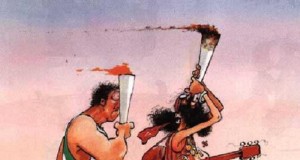 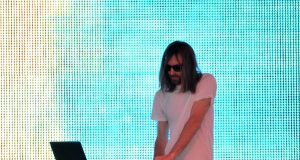