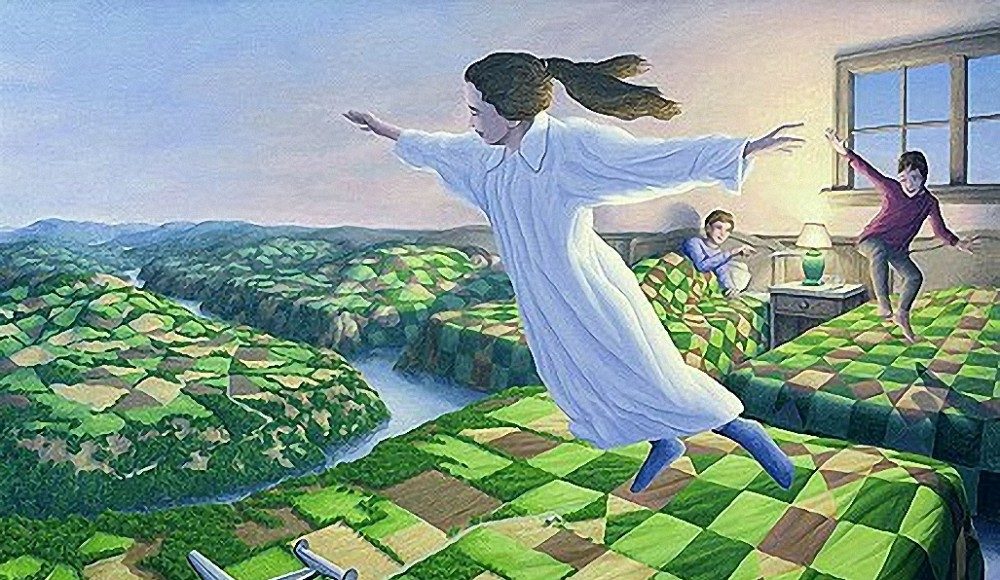 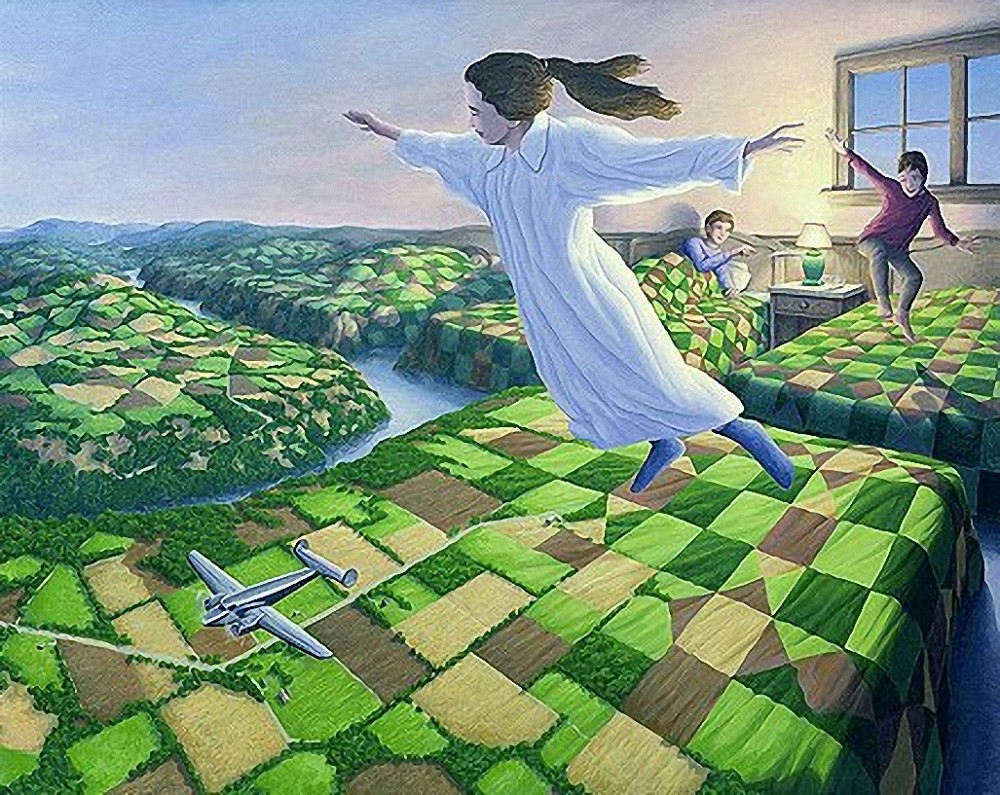 A uniquely potent and psychedelic plant, salvia is no LSD. Indeed, the trip it elicits is so intense and dizzying that it was deemed an “atypical psychedelic”—one even the most experienced trippers may struggle to enjoy—at the 2014 Horizons psychedelics conference. At the event in downtown Manhattan, a couple hundred students, dreadlocked trippers, and middle-aged advocate types received an earful on how—and why—salvia makes you trip harder, and weirder, than pretty much anything else.

The main effect of salvia is tactile hallucinations. The feeling is kind of like a bug crawling on your skin.

Salvia also leads to a kind of synesthesia [the crossing of senses so that stimulation of one provides a sensation in another] I’ve never seen before in the literature.

– Dr. Peter H. Addy, a research associate at Yale who has studied the substance for five years.

While visual-auditory synesthesia is often reported with LSD use (users claim the ability to “see” music, for instance), salvia causes visual and tactile synesthesia, meaning “you see things and feel them in your body,” as Dr. Addy put it. A subject in one of his studies told the researcher he “could see everything going on in the room, but he could see it through his skin, not through his eyes.” 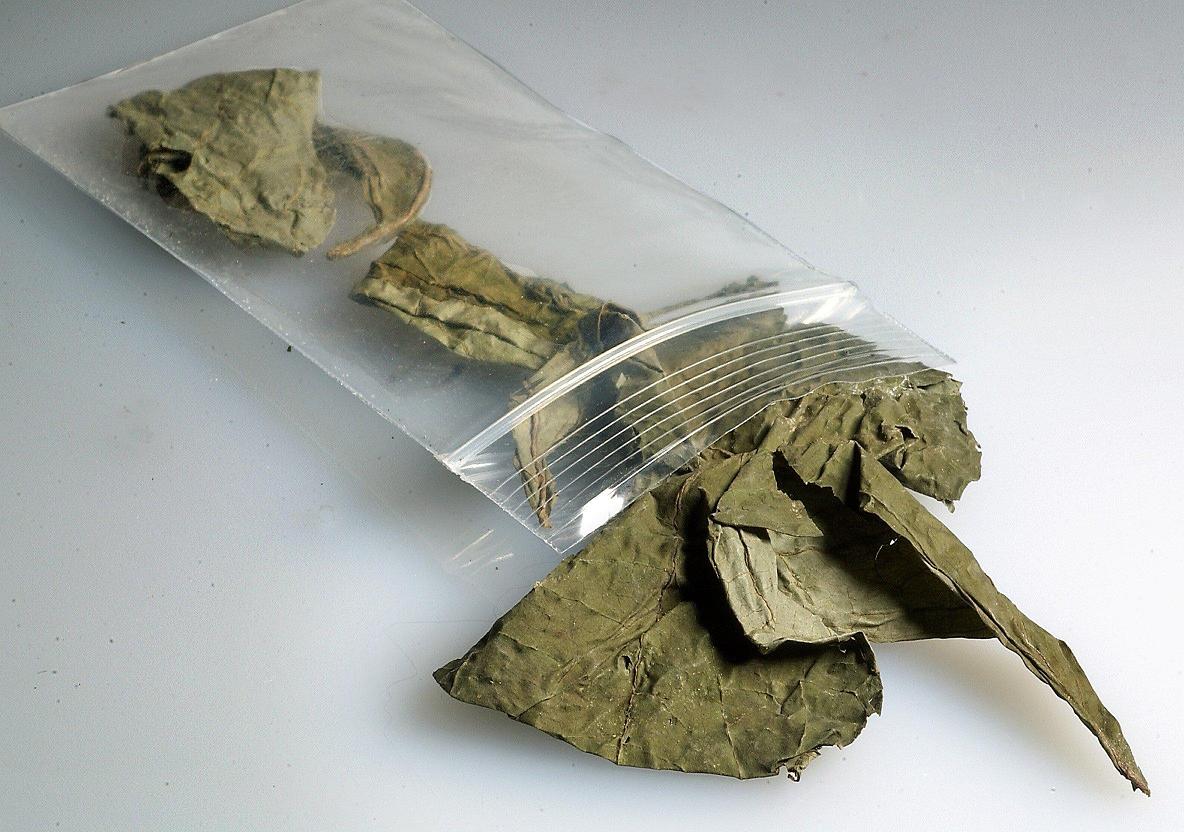 Part of what sets salvia apart is its peculiar chemistry. While salvinorin A—the psychotropic molecule in Salvia divinorum—binds only to the dopamine-reducing kappa-opioid receptor, most psychedelics increase serotonin by binding to the serotonin 5-HT2A receptor, among others.

But the dysphoria from salvia  is not quite a state of uncontrollable sadness but more of a disassociation of the warmth and familiarity with your body and human connections.

The most potent naturally occurring psychedelic, salvia is so intense that everything’s fine and then two seconds later, everything is chaotic and different and I don’t even have feet anymore.

In the course of his studies, Dr. Addy traveled with Xka Pastora, a nonprofit group documenting traditional uses of salvia, to the Sierra Mazateca mountains in southern Mexico. There, the Mazatec people have a long history of using salvia “as a powerful medicine” in religious ceremonies, and their ritualistic focus on the drug provides a glimpse into how the its effects might be channeled toward therapeutic purposes.

Participants in the ritual gather around an altar and chew on the raw, salvia leaves, or else drink them as a watery liquid before joining in ritualistic singing and chanting, a trip that lasts about three hours.

One thing we can learn from the Mazatecs is that smoking salvia is not the ideal ingestion method. While the Mazatec rituals last hours, smoking salvia produces intense effects for no longer than about 20 minutes. 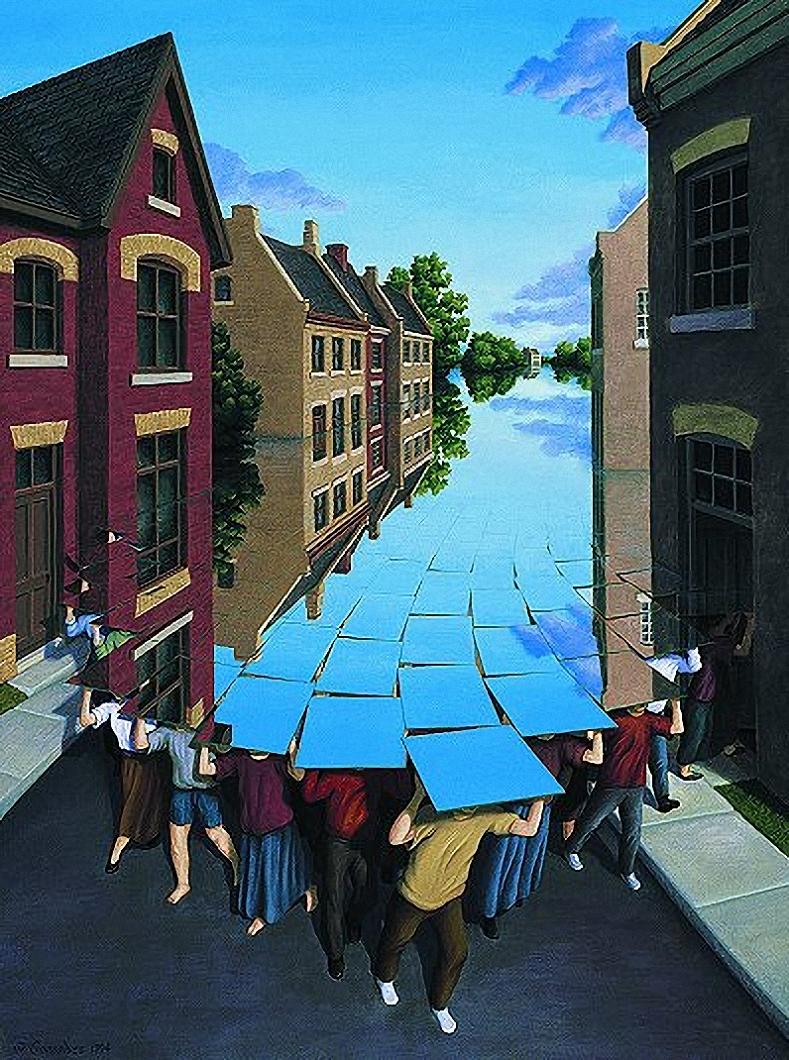 The natural habitat of salvia is disputed, but “what we do know is that in pretty much every area growing salvia, it was put there on purpose by humans,” according to Dr. Addy. “It’s a cultigen,” meaning that it rarely seeds.

The profound, disorienting effects of salvia create an experience that few people have sought out, despite its continued existence as a federally legal psychedelic. “It’s not a party drug,” nor is it popular, Dr. Addy said. As a result, from a policy perspective, “It’s just kind of stayed under the radar.”

While some states ban sale of the substance to minors and more than 15 ban its sale flat-out, the drug is still sold in head shops and gas stations around the country.

> Why Is Salvia So Uniquely Terrifying? | VICE 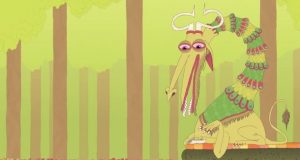 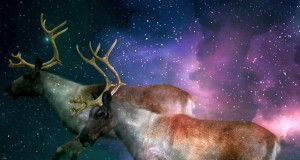 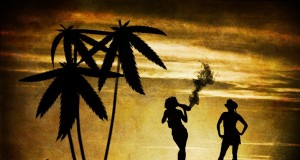