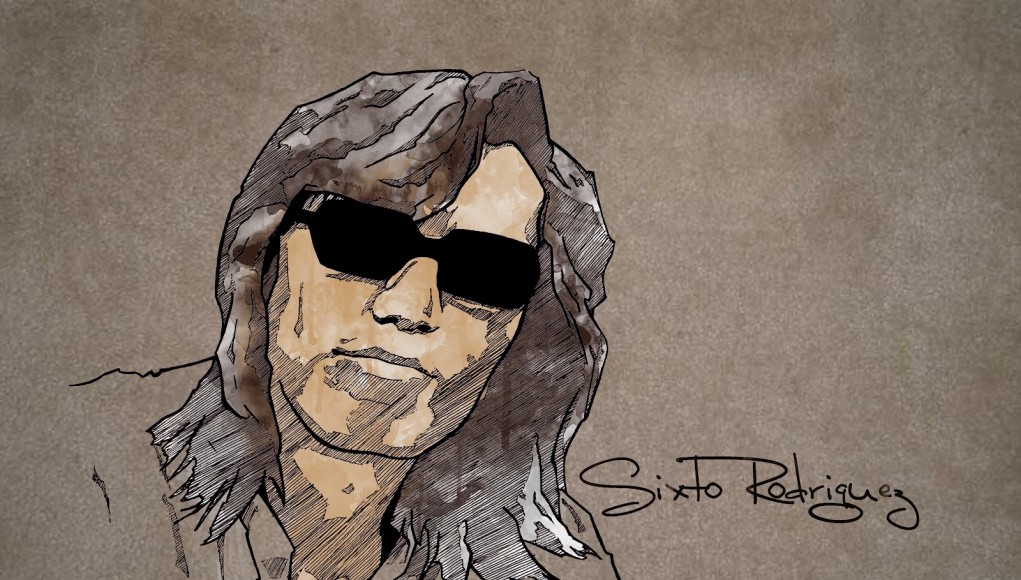 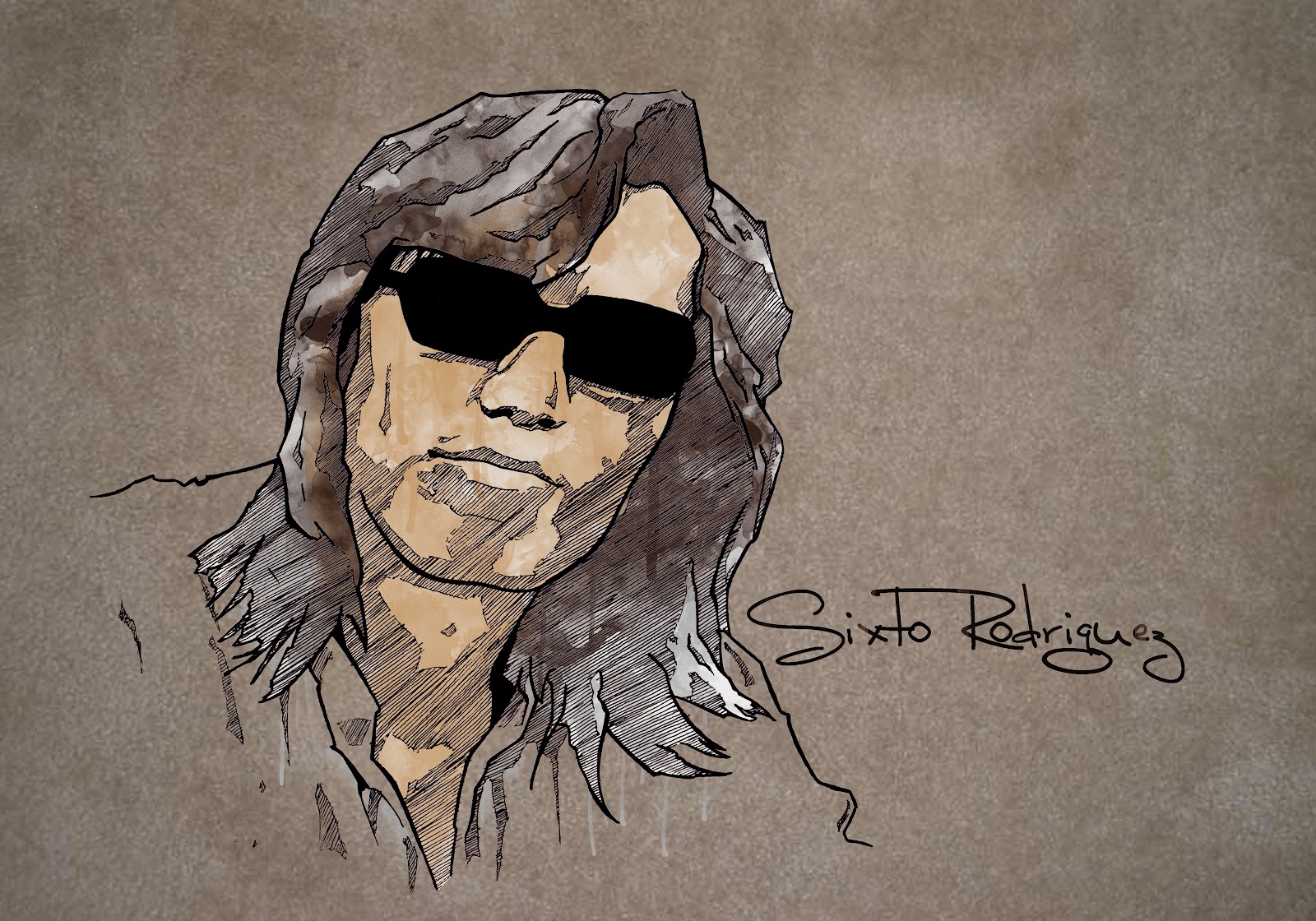 Sixto Rodriguez’s tale is one of the most unusual, sombre, yet incredibly heart-warming rags to riches stories I’ve ever encountered. Imagine being a struggling unknown musician in the United States during the 1970’s. Now, also imagine that unbeknownst to you, you’ve developed a cult following in South Africa and other nearby countries; your musical genius considered to rival that of Bob Dylan and The Rolling Stones.

Sixto Rodriguez’s music is a blend of rock, folk, and psychedelic, with an emphasis on societal realities and their short-comings. This is the enigmatic story of Sixto Rodriguez, and this is his music.

You either live under a rock, or you walk in the sunshine. That’s pretty much how it goes. – Sixto Rodriguez 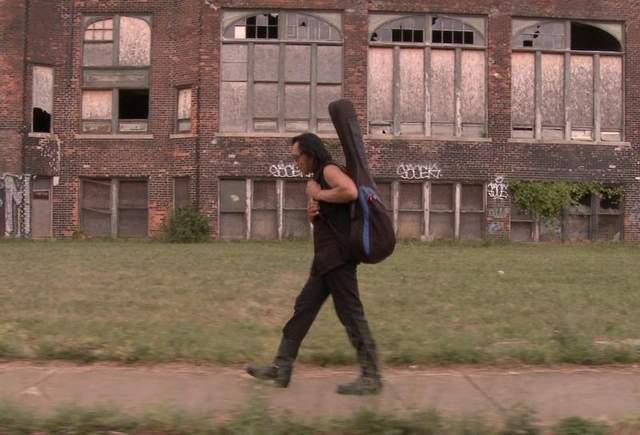 Sixto Rodriguez’s recent resurgence on the American Music scene can be attributed to a documentary titled: Searching For Sugar Man (Directed by Malik Bendjelloul).

If you enjoy Sixto Rodriguez and his music, consider going to see him in concert. His upcoming schedule can be found at his website: sugarman.org. 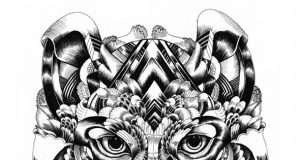 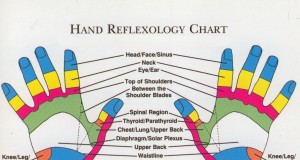 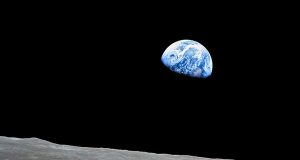 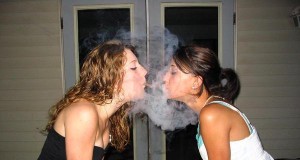 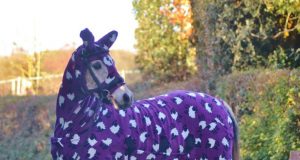