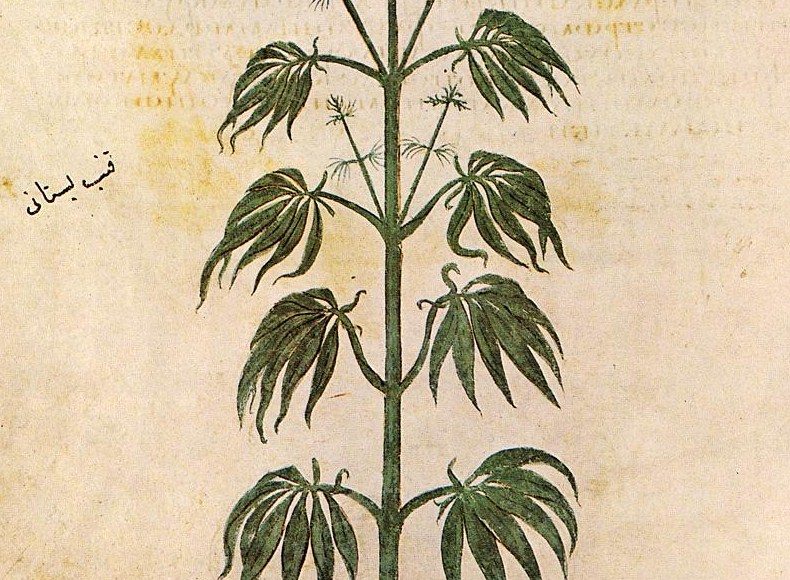 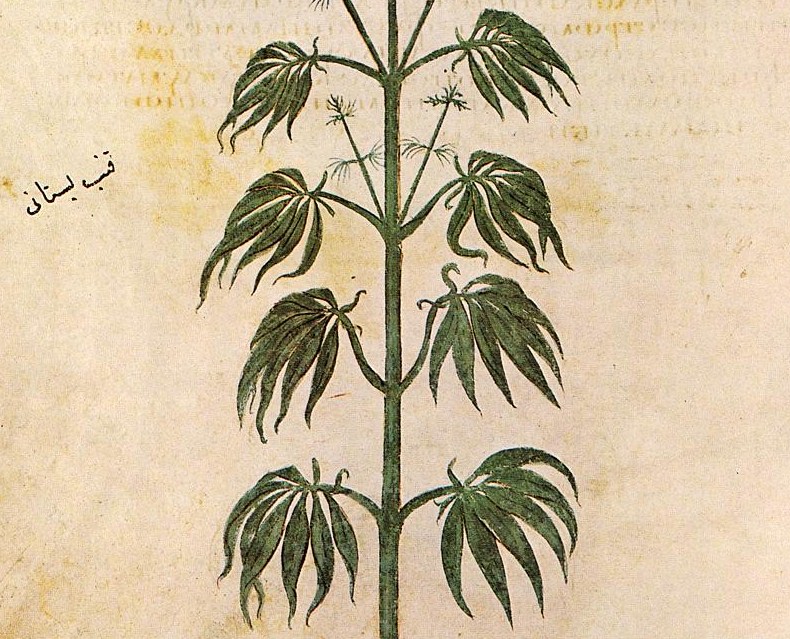 A new report describes how cannabis use originated thousands of years ago in Asia, and has since found its way to many regions of the world, eventually spreading to the Americas.

Cannabis plants are believed to have evolved on the steppes of Central Asia, specifically in the regions that are now Mongolia and southern Siberia. The history of cannabis use goes back as far as 12,000 years, which places the plant among humanity’s oldest cultivated crops.

Burned cannabis seeds have also been found in kurgan burial mounds in Siberia dating back to 3,000 B.C., and some of the tombs of noble people buried in Xinjiang region of China and Siberia around 2500 B.C. have included large quantities of mummified psychoactive marijuana.

For the most part, it was widely used for medicine and spiritual purposes during pre-modern times. For example, the Vikings and medieval Germans used cannabis for relieving pain during childbirth and for toothaches.

The idea that this (cannabis) is an evil drug is a very recent construction and the fact that it is illegal is a “historical anomaly”.

Marijuana has been legal in many regions of the world for most of its history.

–  Barney Warf, Professor of Geography at the University of Kansas

Marijuana became widely used in India, where it was celebrated as one of “five kingdoms of herbs … which release us from anxiety” in one of the ancient Sanskrit Vedic poems whose name translate into “Science of Charms.”

Over the next centuries, cannabis migrated to various regions of the world, traveling through Africa, reaching South America in the 19th century and being carried north afterwards, eventually reaching North America.

Path of Cannabis Map – From Asia to America 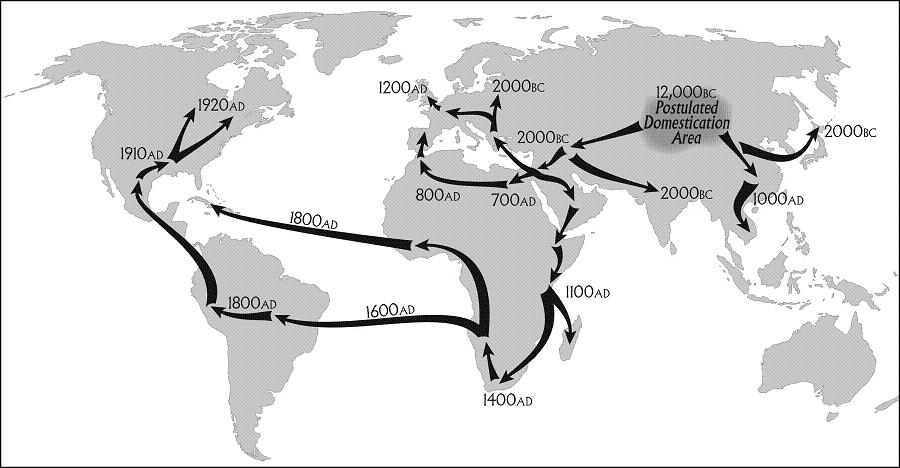 > Marijuana’s History: How One Plant Spread Through the World | Live Science 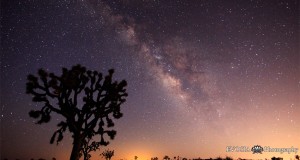 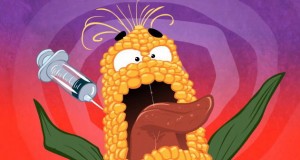 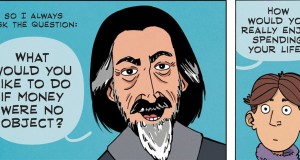 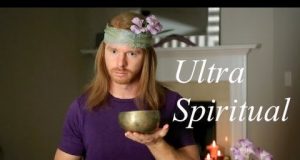 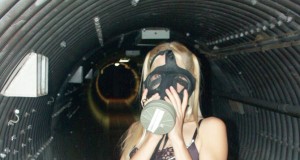