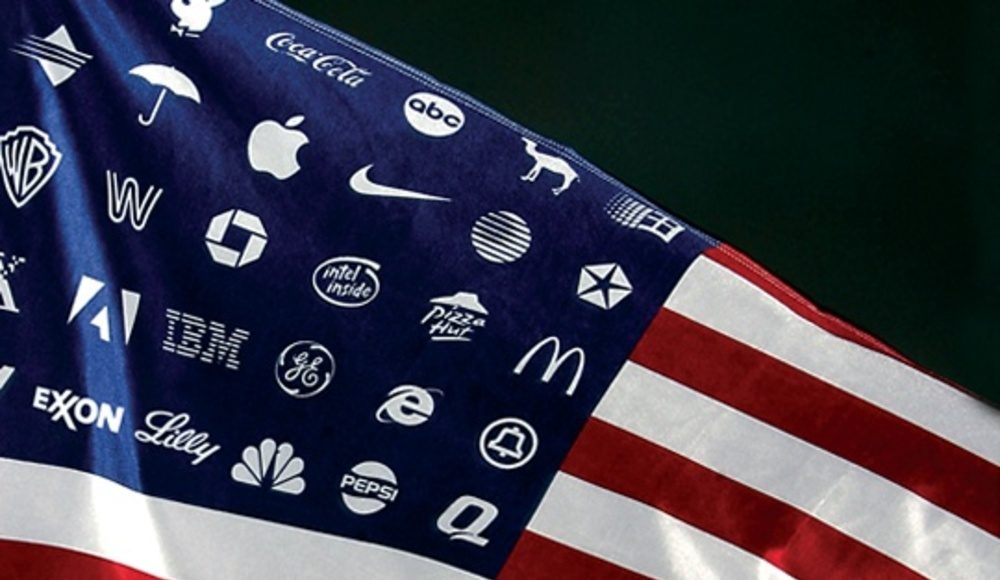 Corporate control is prevalent in all areas of our modern lives. The following infographics illustrate that the products we consume, the media we watch, and the banks we use come from surprisingly few sources.

10 mega-corporations control practically all of the consumer goods the average American buys on a daily basis. (via Reddit) 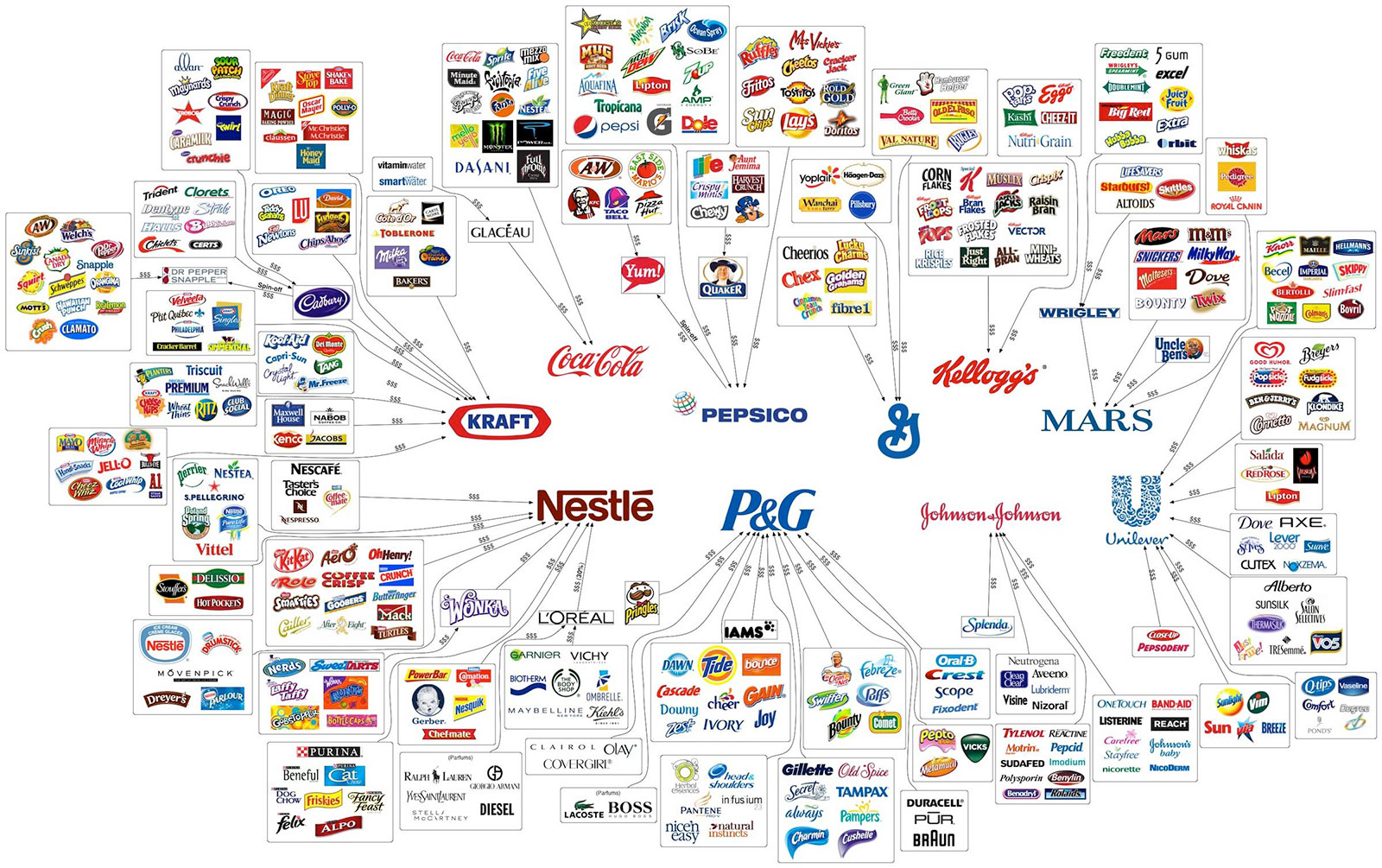 Corporate Control in the media: 6 corporations control 90% of the media in the United States. (via Frugal Dad)

NOTE: This infographic is from last year and is missing some key transactions. GE does not own NBC (or Comcast or any media) anymore. So that 6th company is now Comcast. And Time Warner doesn’t own AOL, so Huffington Post isn’t affiliated with them. – Business Insider

Financial Control: The nation’s 10 largest financial institutions hold 54% of our total financial assets; in 1990, they held 20%. (via Mother Jones) 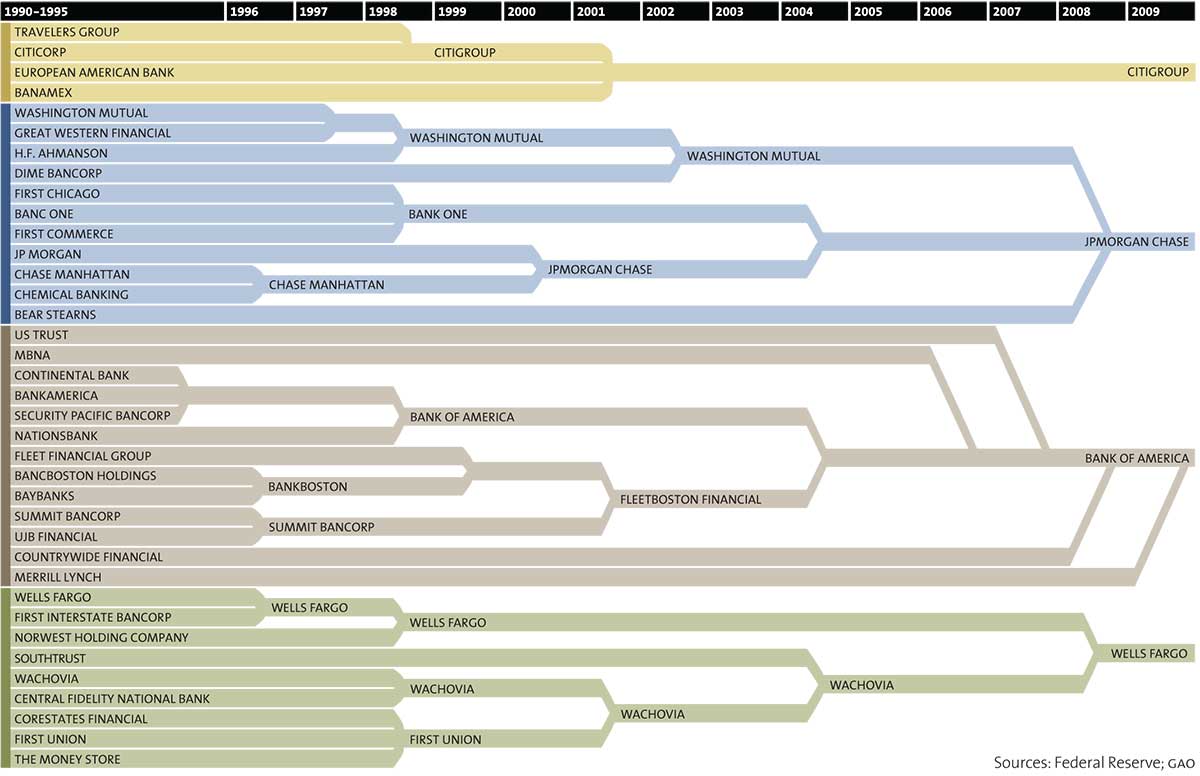 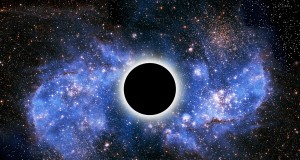 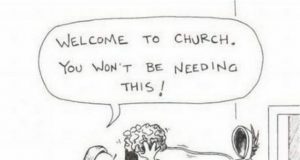 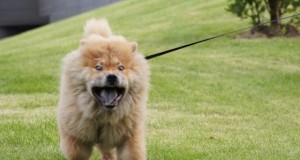 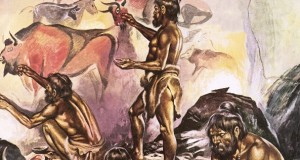 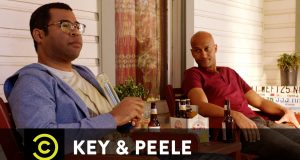