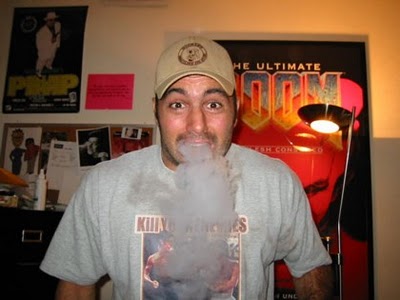 Cannabis is illegal because of the economical effects it would have on cigarette sales, alcohol sales and as a viable alternative for many pharmaceutical drugs. Hemp is also useful for paper production and in the textile industry. Joe Rogan also explains the purpose of DMT, “the spirit molecule” that acts as a gateway to other realms of reality.

William Randolph Hearst who owned all these newspapers and paper mills, it was going to cost him millions of dollars to convert over to hemp. So instead he started printing stories in his paper about some new drug called “marijuana”. Marijuana wasn’t even a slang term for cannabis yet, it was used to describe a Mexican wild tobacco, completely unrelated. They got it illegal by saying people are smoking it, blacks and Mexicans are raping white women. Congress outlawed this new drug “Marijuana”, with no idea that they were outlawing hemp, which had been in use for thousands of years. 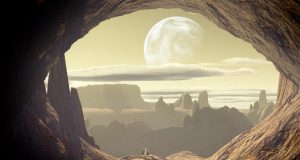 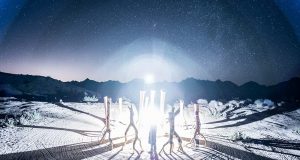 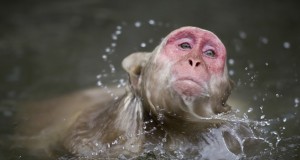 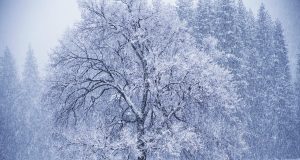 Top 5 Regrets People Have on Their Death Beds 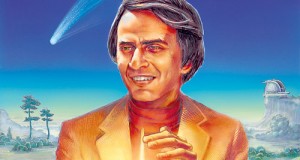