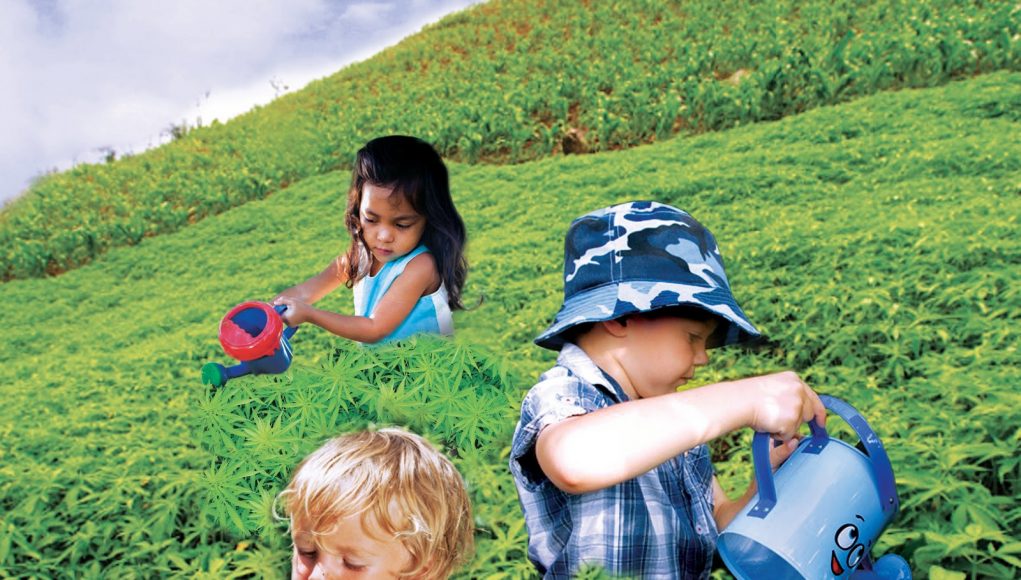 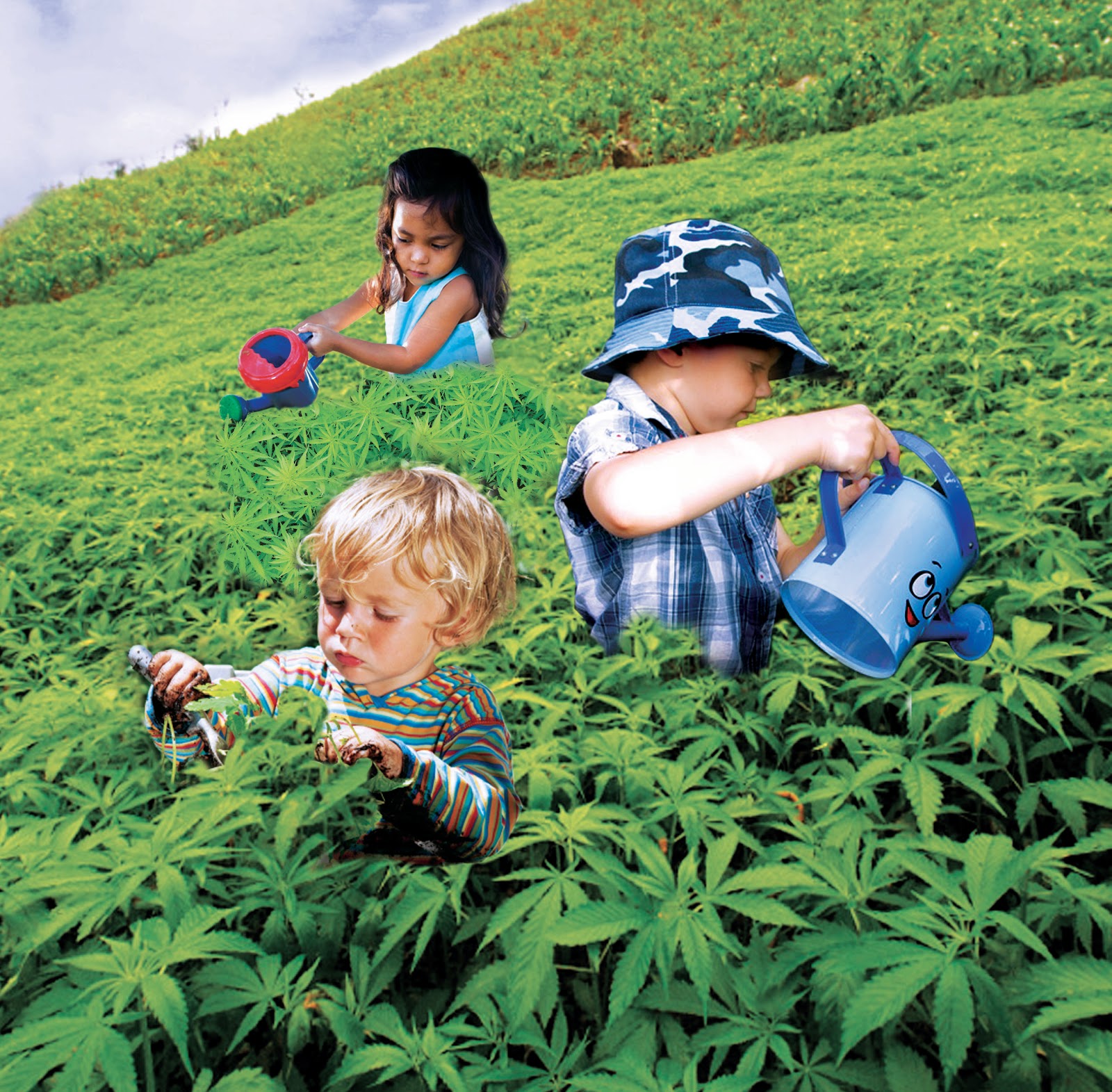 Medical marijuana for kids is a touchy subject at the moment because of cannabis’ history as a schedule 1 drug.

Many people are still informing themselves on the topic but those that are experiencing the wonder first hand know that medical marijuana is a viable alternative to harsh treatments.

The evidence speaks for itself and it will only be a matter of time until science echoes what we already know. These Medical Marijuana success stories are now being covered by mainstream media. and although many doctors don’t agree with the treatment some have made a full 180 on the subject like Dr. Sanjay Gupta.

Kyung Lah (CNN) reports on a 6-year-old epilepsy patient who has been suffering fewer seizures since taking medical marijuana.

A little girl with a rare form of cancer in Oregon uses medical marijuana as part of her treatment.

Parents decide to use cannabis to treat their autistic son. 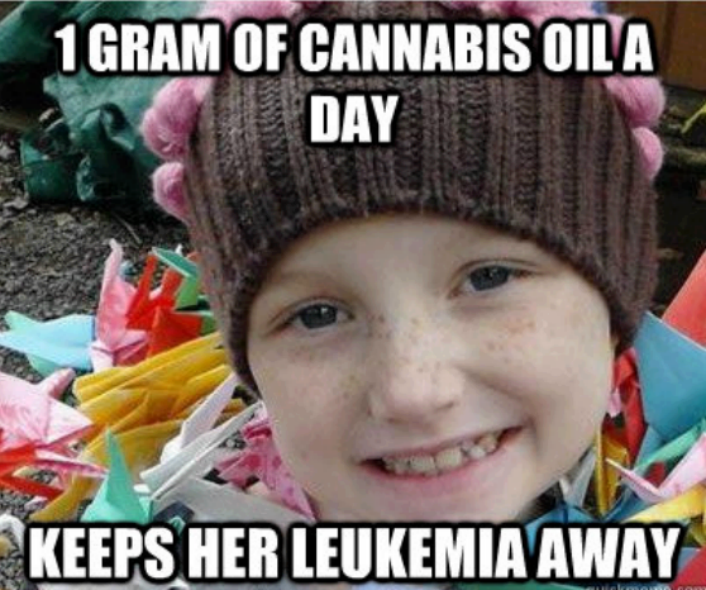 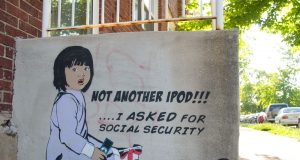 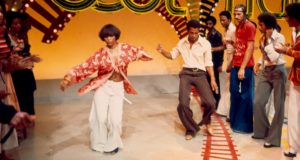 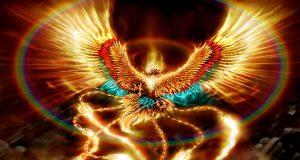 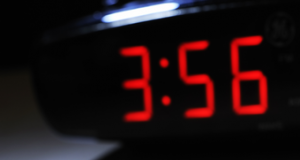 Smarter People Stay Up Late, Do More Drugs, and Have More Sex (Study) 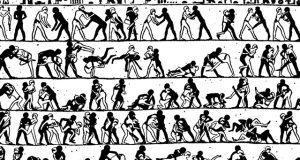