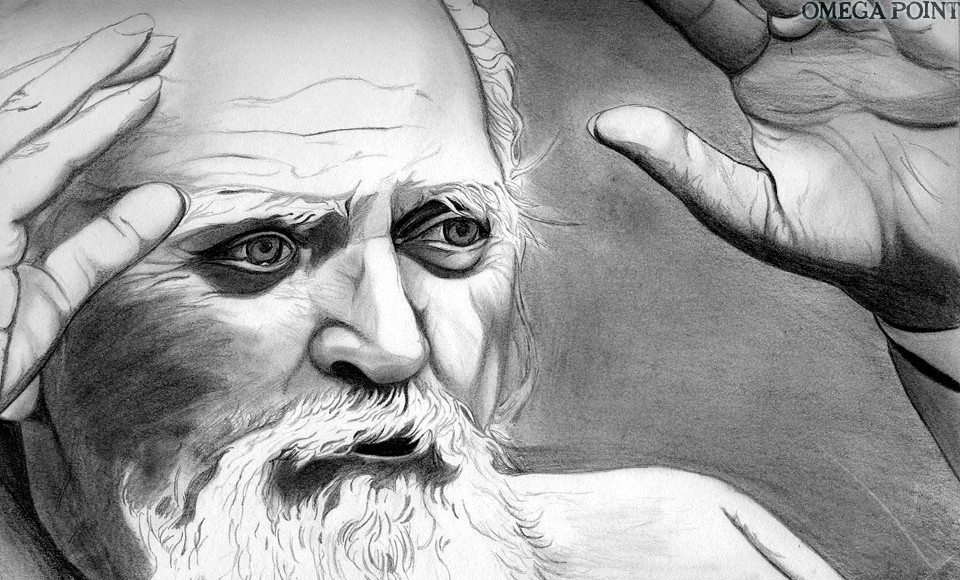 Robert Anton Wilson was a philosopher and author of several books dealing with such themes as quantum mechanics, the future evolution of the human species, weird unexplained phenomena, conspiracy theories, synchronicity, the occult, altered states of consciousness, and the nature of belief systems.

His books explore the relationship between the brain and consciousness, and the link between science and mysticism, with wit, wisdom, and personal insights.

I have learned more from Robert Anton Wilson than I have from any other source. – George Carlin 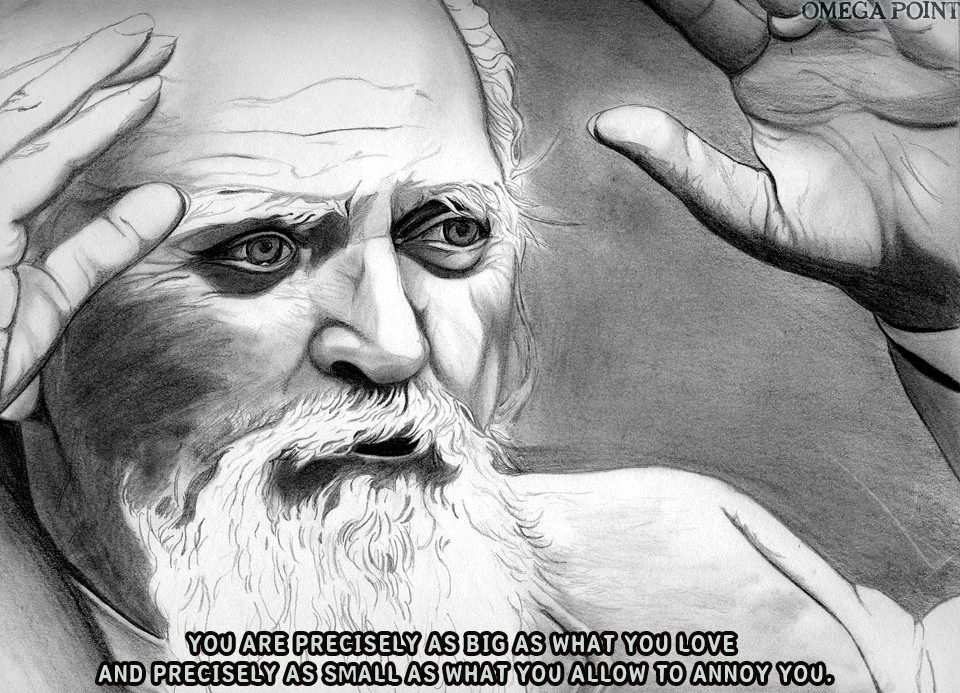 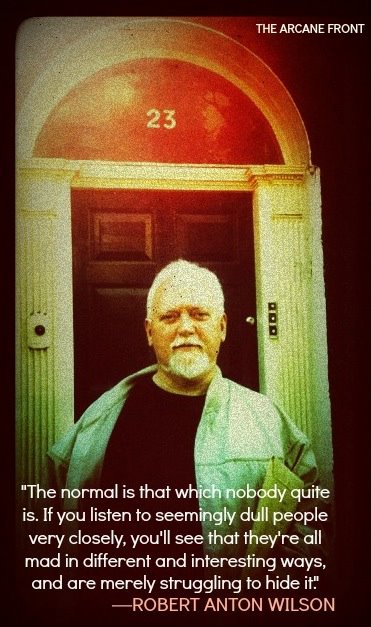 Pot-heads develop a certain inevitable alienation from society. They begin to feel like one-eyed men in The Kingdom of the Blind. – Robert Anton Wilson

I have never experienced another human being. I have experienced my impressions of them. – Robert Anton Wilson 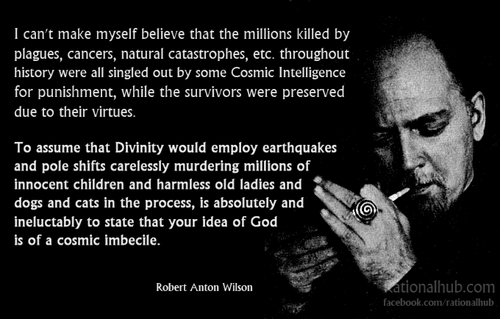 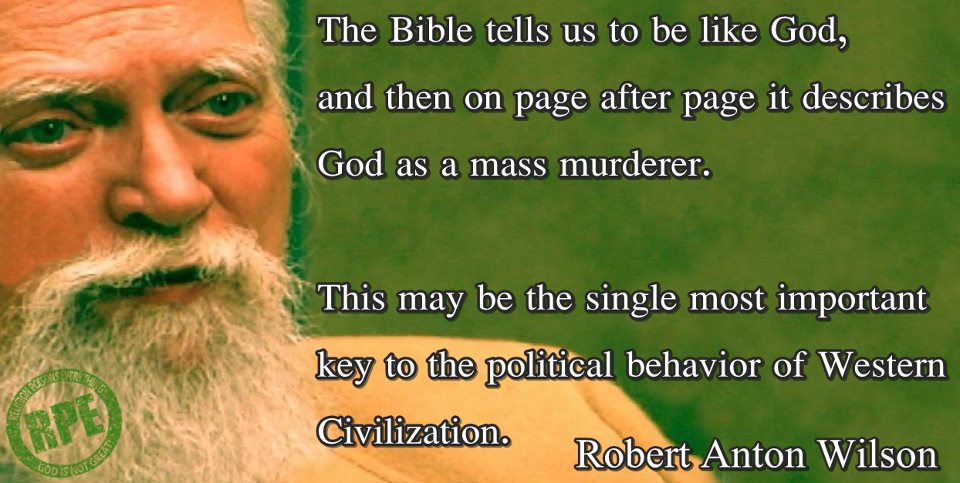 The only way to stave off boredom, in a complex domesticated primate like humankind, is to increase one’s intelligence. This is not appealing to the average primate, who instead invents emotional games (soap opera and grand opera dramatics). – Robert Anton Wilson 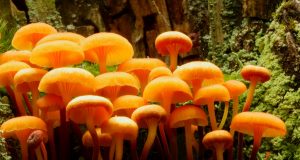 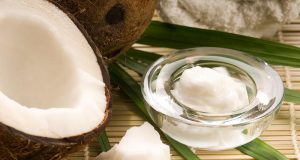 33 Healthy Ways to Use Coconut Oil 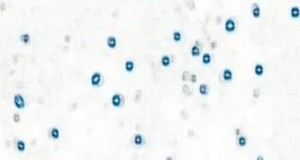 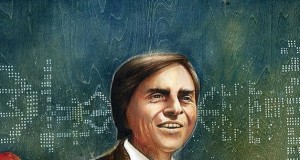 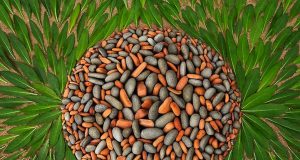