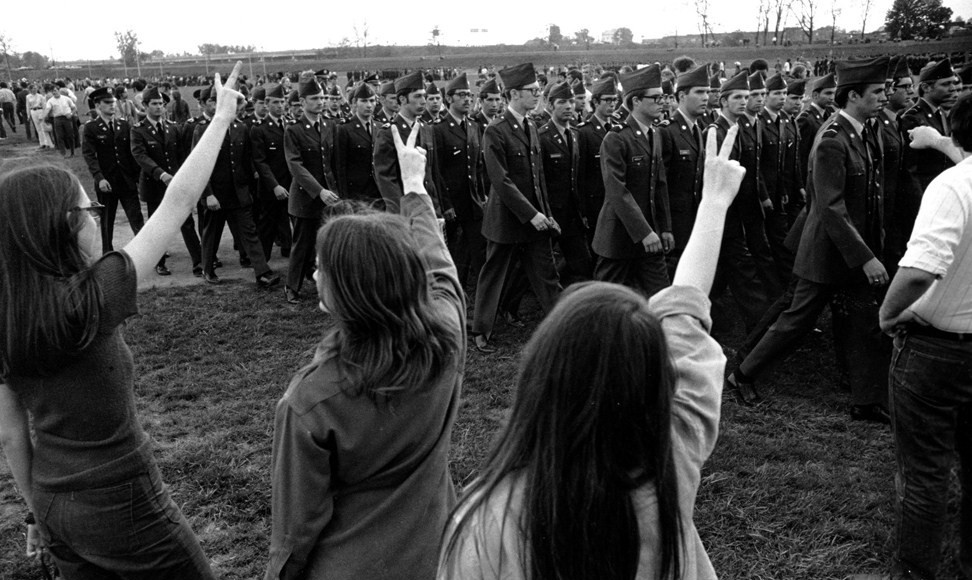 In a series of startling studies, psychologists at the University of California at Berkeley have found that “upper-class individuals behave more unethically than lower-class individuals.” Even when wealth was accumulated by the roll of the dice, the rich felt entitled to their advantages. 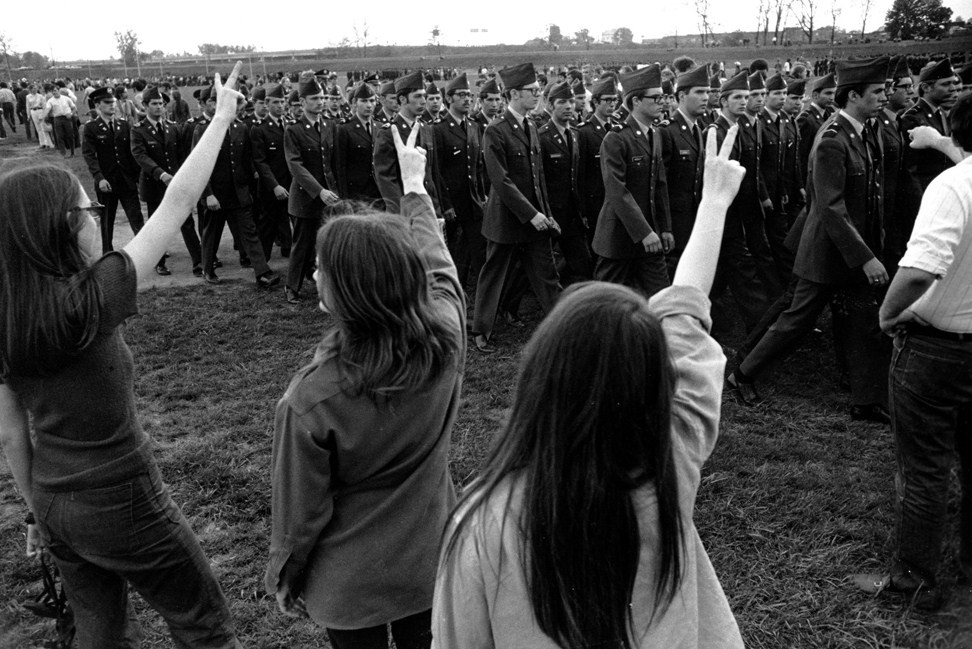 Paul Solman (PBS) : But the simple Darwinian story is if I have more resources than you, I can have more kids than you; my kids will pass on my DNA, which is the resource-hoarding DNA.

Dacher Keltner (Psychologist, UCB): That was sort of an older view of how we evolved as the particular social species we are, but what we’re learning through a lot of new advances in evolutionary biology is that we really had to cooperate to make it as a species.

We had to cooperate in terms of food gathering, defending against predators and so on. And human cultures evolved particular tendencies to reward the generous — to ensure that there weren’t people hoarding resources and that the resources were more equally distributed.

There are really interesting new literatures on this called competitive altruism, which is as you give things away, in many different cultures, from hunter-gatherer societies to today’s America, you rise in the respect of your peers.

> Why Those Who Feel They Have Less Give More | PBS NewsHour 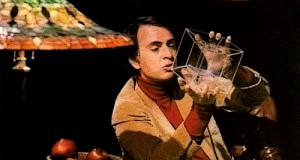 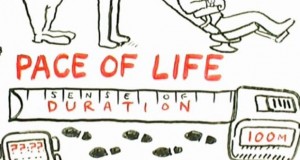 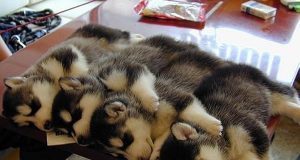 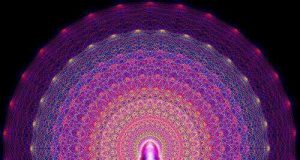 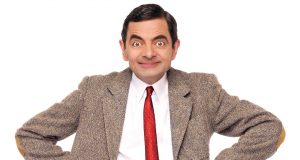