Unlike the United States’ arcane Cannabis policies, these 8 countries actually take facts into account when classifying and regulating Marijuana. 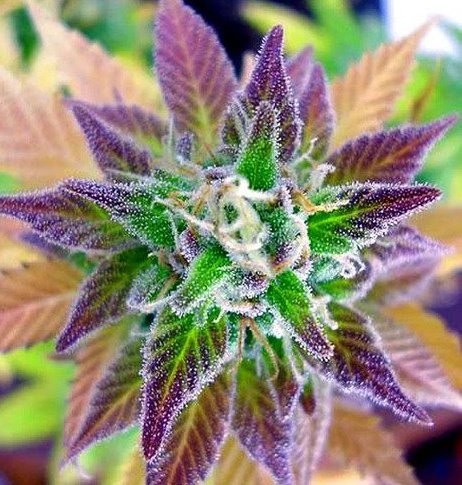 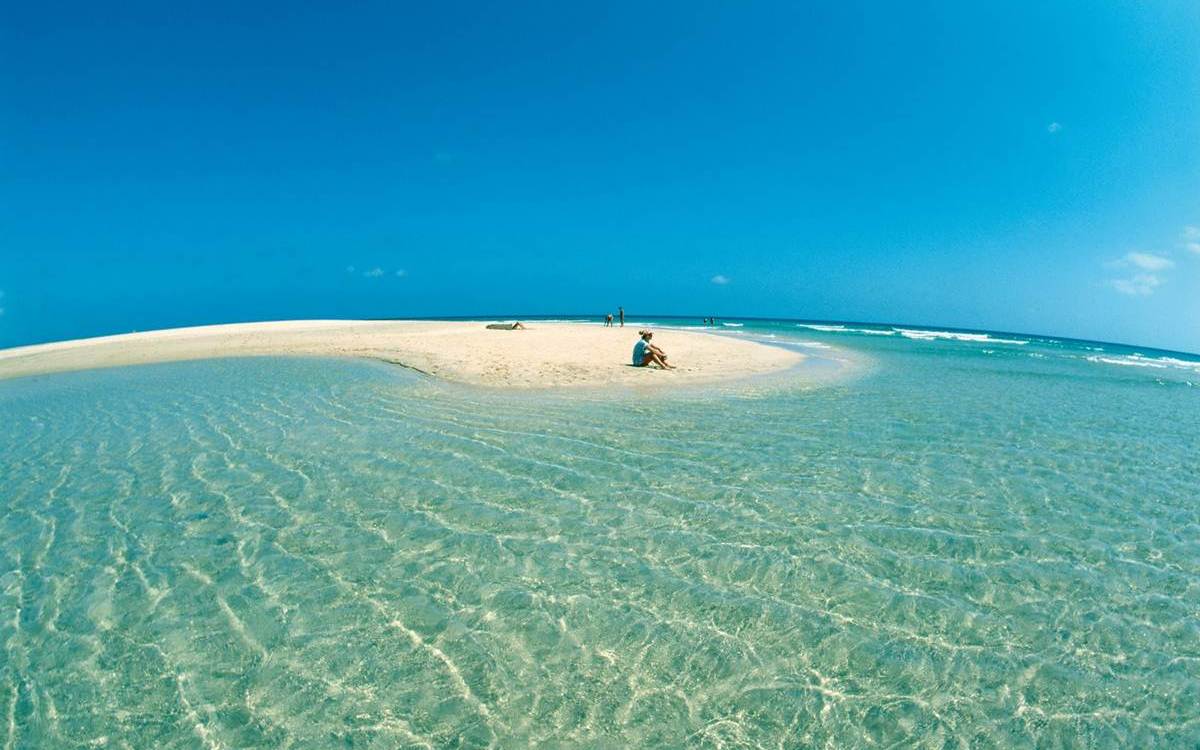 In Spain personal marijuana has been legal for decades. Today Barcelona is en route to challenge Amsterdam as the world center of pot tourism. In Spain, anyone is allowed to grow the herb for personal use, and – echoing California’s rules for medical marijuana use – growers can form collective, nonprofit, members-only cannabis clubs.

Barcelona officials have given their blessing to this new phenomenon.  … The number of cannabis clubs that have opened in Barcelona recently has some experts saying this city will soon challenge Amsterdam as the go-to destination for vacationers who want to get high in peace. – Suzanne Daley New York Times

Daley reported that the pot clubs provide an economic boost.

Though they are nonprofits, advocates say the clubs are generating thousands of jobs and tax revenues for the state. In addition to selling a wide array of cannabis products and hashish, many of the clubs also sell food and drinks and offer extras to their members, like live music nights and Pilates classes.

Portugal has enjoyed the benefits of all-out drug decriminalization for over a decade. Portugal became the first nation in Europe to decriminalize personal possession of drugs – including marijuana, cocaine, heroin and methamphetamine – in 2001.

Decriminalization means those drugs remain illegal, but instead of throwing people in jail for their use, the country imposes a fine similar to a traffic ticket and provides addiction treatment options. By removing criminal penalties for drug use, the nation was able to fund the resources necessary to treat drug addiction as the health crisis that it is.

Today in Portugal if you’re convicted of possessing small amounts of drugs,  you visit a psychologist, social worker and legal advisor who determine what kind of treatment you need. Prior to decriminalization, Portugal had a serious drug problem, but over the last decade the nation has seen a decline in drug use.

While critics of the law warned that drug use would swell, it has not risen. We have seen significant reductions in H.I.V. infections and in overdoses, as well as a substantial increase in new patients seeking drug treatment. – João Castel-Branco Goulão,  Portugal’s national Drug Coordinator & Chairman of the European Monitoring Center on Drugs and Drug Addiction 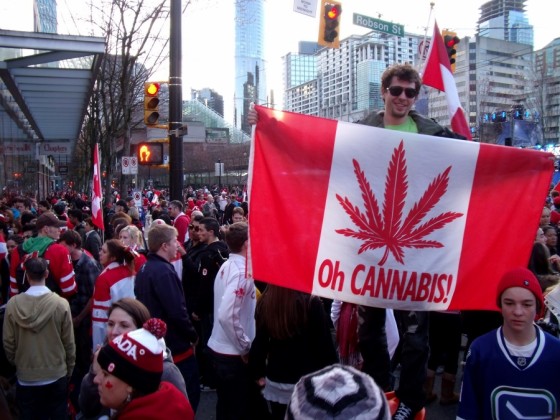 While the Great White North does not allow marijuana for recreational purposes anywhere, it has a nationwide government-sanctioned medical marijuana program. About 20 companies are licenced to mass-produce cannabis in Canada for medical purposes.

In addition to the substantial economic boost that comes from the new market, the Canadian government probably took the stacks of convincing research on cannabis’s potential health benefits into account in its decision to allow large scale medical marijuana production and distribution. In Israel a $40-million-per-year medical-marijuana industry is thriving.

The Israeli government is funding and supporting breakthrough research on the many healing potentials of the cannabis plant – from cancer, to addiction, to psychological traumas. Israel’s federal government sanctions their national medical marijuana program. 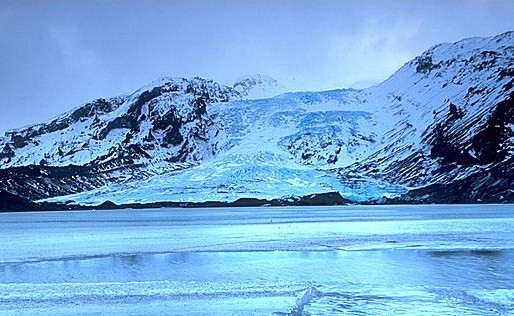 According to the United Nations Office on Drugs and Crime, Iceland smokes the most weed in the world, on average. The report, which included a breakdown of illegal drug use per country, found that 18.3% of the Icelandic population smokes weed. The United States ranked fourth in the report, with 14.8 percent of the population using pot.

Whatever the reason for their infatuation with cannabis, Icelanders were also found to be one of the happiest populations on the planet. 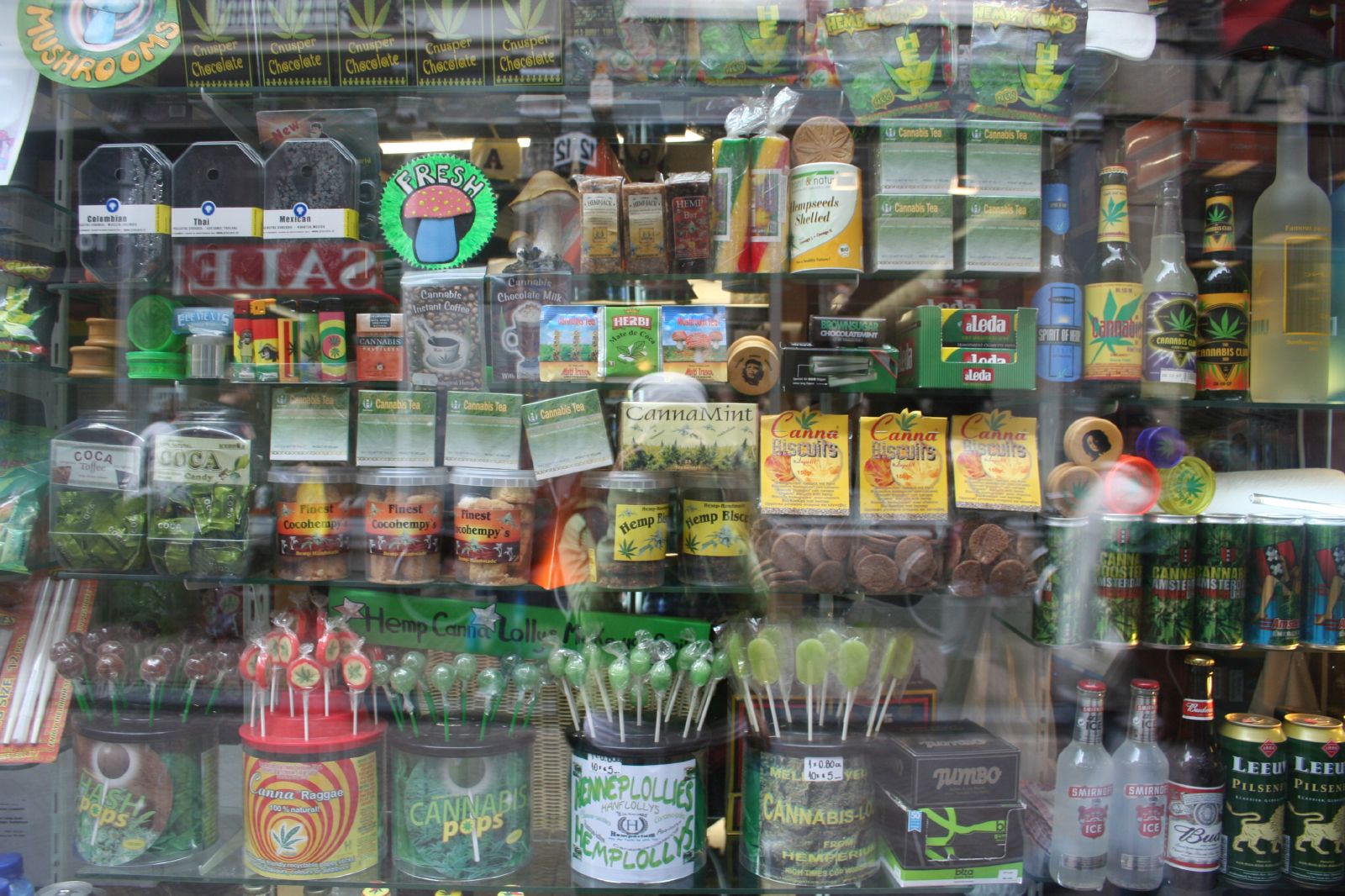 The Dutch government and law enforcement are extremely tolerant of the herb and possession of small amounts is decriminalized nationwide. Two million tourists per year visit the city of Amsterdam for its legendary “coffee shops,” which are licensed to sell weed. You’re not allowed, however, to buy your bud on the streets, and coffee shops do card. In response to increasing drug trafficking activity and violence, Uruguay became the first nation to legalize marijuana across the board, in December 2013. It did so in an effort to undermine the powerful cartels that have ravished much of the rest of Latin America. The plan in Uruguay is to set  government weed prices extremely low so that  cartels will be forced out of business.

While many had hoped to see Uruguay’s pot sales start already, President Jose Mujica announced that complications have delayed sales until 2015. 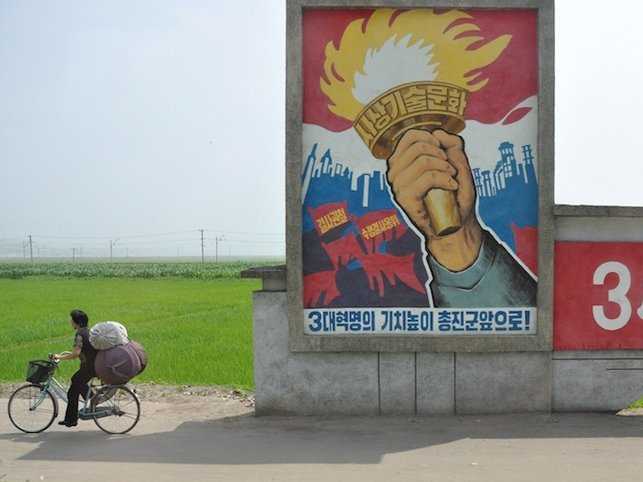 While not officially confirmed, according to Open Radio North Korea, as well as other news outlets and visitor reports, marijuana has never been controlled in the country and is not considered to be a drug. While the North Korean penalty for hard drugs like meth is severe, people are allowed to smoke pot without regulation – it even grows freely on the side of the street.

NK NEWS receives regular reports from visitors returning from North Korea, who tell us of marijuana plants growing freely along the roadsides, from the northern port town of Chongjin, right down to the streets of Pyongyang, where it is smoked freely and its sweet scent often catches your nostrils unannounced. Our sources are people we know who work inside North Korea and make regular trips in and out of the country.

There is no taboo around pot smoking in the country—many residents know the drug exists and have smoked it. In North Korea, the drug goes by the name of ip tambae, or ‘leaf tobacco.’ It is reported to be especially popular amongst young soldiers in the North Korean military. Rather than getting hooked on tar and nicotine like servicemen in the West, they are able to unwind by lighting up a king-sized bone during down time on the military beat. – VICE 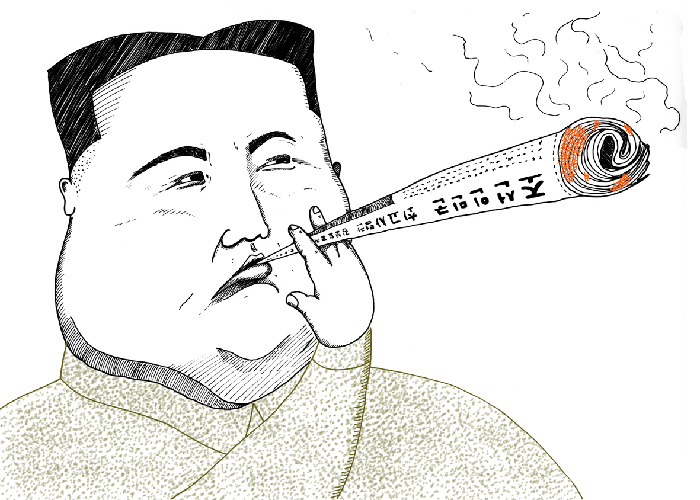 > 9 Marijuana Policies From Around the World That Are Way Ahead of the U.S | Waking Times 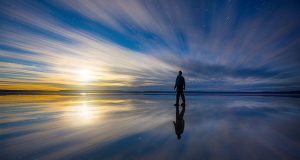 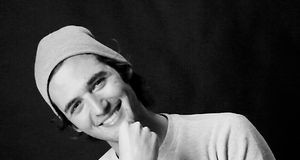 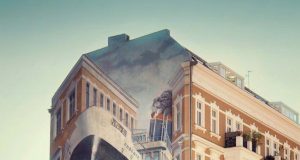 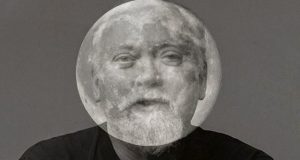 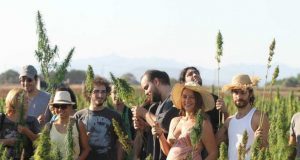