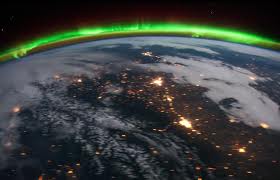 This orbital time lapse, compiled by Michael König, combines “photographs taken with a special low-light 4K-camera by the crew of expedition 28 & 29 onboard the International Space Station from August to October, 2011.” König says the video is the result of some post-production tweaking—it’s been “refurbished, smoothed, retimed, denoised, deflickered, cut, etc.”—but there’s no software gimmick that can match up to being slapped in the face with the Aurora Borealis in HD. I wanted to file this under “looks so good it can’t possibly be real,” but this is the real deal—all the goods come straight from NASA.

Shooting locations in order of appearance: 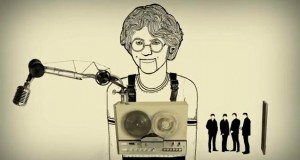 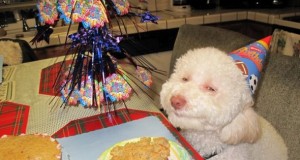 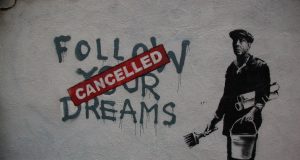 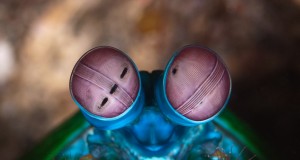 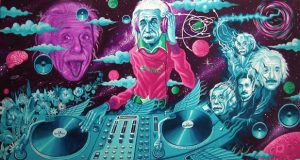