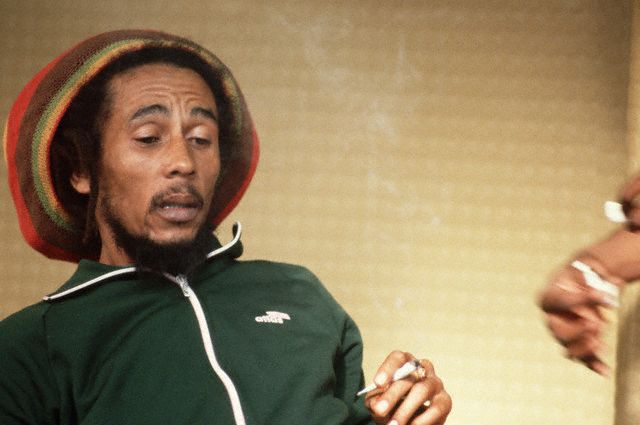 Since 1974, High Times magazine has served as a safe platform for public figures and celebrities to express their love for Mary Jane.

The movement to legalize cannabis is picking up momentum, these classic quotes from High Times shows that famous stoners always believed in a green future:

It’s time to let de people get good herbs and smoke. Government’s a joke. All dey wan’ is ya smoke cigarettes and cigar. Some cigar wickeder den herb.

Cocaine is a very bad, habit-forming bore. I can’t understand the fashion for it. Sitting and smoking grass is different.

I think that marijuana should not only be legal, I think it should be a cottage industry. It would be wonderful for the state of Maine. There’s some pretty good homegrown dope. 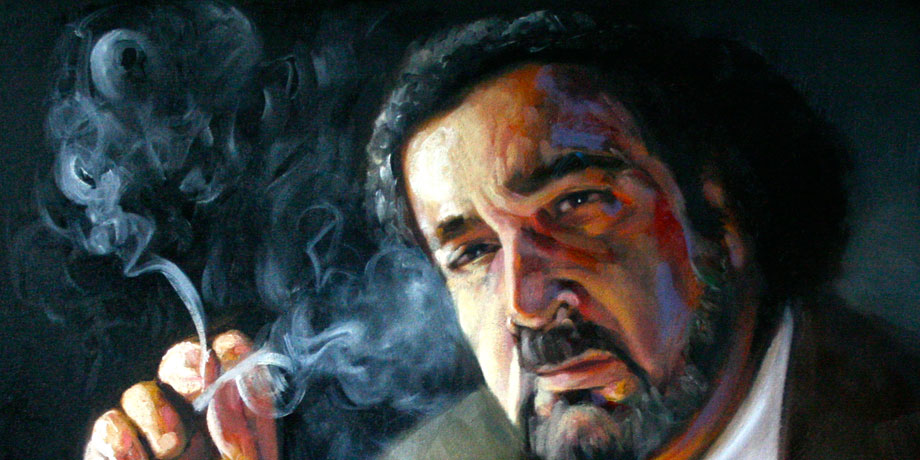 I didn’t discover marijuana until 1969, when I was 30 years old. At the time, I was a successful businessman and a Nixon supporter.

Pot changed my life. I began to hear my own words back to me as judgments. I put on earphones and heard music in color for the first time.

You don’t have to smoke pot to realize that the real drug problem is not the drugs, and that we can help solve our drug problem and a hell of a lot of our crime problems, environmental problems and racial problems if we’d all do our patriotic duty as Earth Patriots and GROW MORE POT!

I treat my music as an individual, you know, as a person, a human life. You gotta puff weed to get really deep like that.

Marijuana seems to possess all of the benevolence, grace, clarity, insightfulness and calm that the state-sanctioned drug — booze — so sadly lacks. 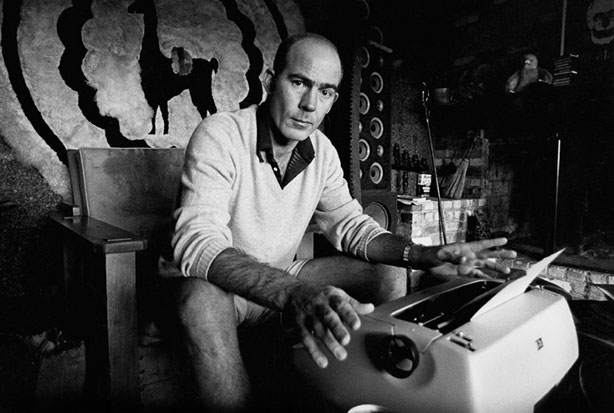 I have always loved marijuana. It has been a source of joy and comfort to me for many years. And I still think of it as a staple of basic life, along with beer and ice and grapefruits — and millions of Americans agree with me.

That old 1960s consciousness coming out of the beatnik years is the only path I see that is going to get us out of the mess that we’re in. And our gospel is that joint –That joint won’t lie to you. One joint will give you a different high than another joint, but they’ll be straight with you. Marijuana works.

Everybody has their drug. The real hypocrisy of the Drug War is that it’s not simply a War on Drugs.

You can go to a drugstore in any city in the nation and you’ll find any drug you want, and they’ll be more addictive and worse for you than grass.

And there will be a smiling man there sanctioned by the government who’s allowed to give them to you.

Marijuana started out with a bad connotation, as you know — but to me, marijuana is no different than wine. It’s a drug of choice. It’s meant to alter your current state — and that’s not a bad thing.

It’s ridiculous that marijuana is still illegal. We’re still fighting for it… There are millions of people who smoke pot on a social basis and don’t become criminals. So stop with that argument — it doesn’t work.

The first time I smoked, I was 17. I was with my sister, and we were sleeping out on our porch. I remember sitting on the porch with my mouth hanging open, looking at a tree and going, Jesus Christ, is that a tree? I couldn’t stop staring at it — the complexity of it, the patterning.

It opened up my mind to whole other conscious rhythms. 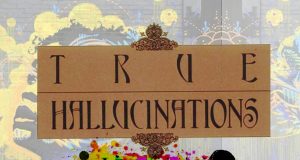 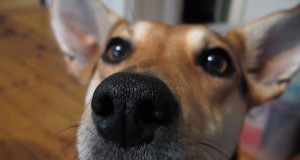